Big Sky, Big Dreams, Big Art: Made in the USA from ZCZ Films on Vimeo.

A journey through American Art with Waldemar Januszczak 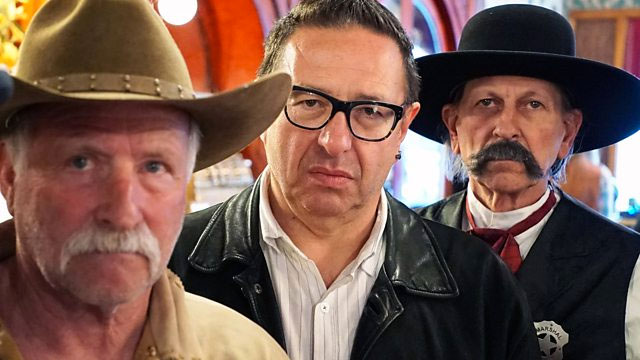 Episode 1 is set in the Wild West and begins with the sublime art of the Hudson River School, whose 19th-century evocations of the vastness of America did so much to fuel the myth of the promised land. Another huge influence was the mysterious rock art of the Native Americans, which set a stirring precedent for non-naturalistic painting. The film culminates in a celebration of Jackson Pollock, born in Cody, Wyoming, who arrived in New York wearing a Stetson and cowboy boots, and whose famous drip paintings were influenced heavily by both the moods of the American west and the example of Native American artists. 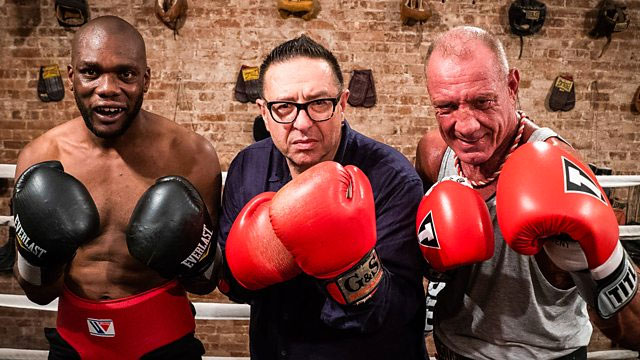 Episode 2 is set in the American metropolis – the soaring new cities of the East Coast with their futuristic skylines and lofty skyscrapers. But instead of looking up at the futuristic towers, Waldemar Januszczak explores the squalid boxing rings painted by George Bellows, Reginald Mash’s decadent awaydays on Coney Island and the crazy escape into theosophy and abstraction mounted by Thomas Wilfred. The film culminates in the harsh immigrant experience of Ellis Island and the profound impact that rootlessness had on the art of Mark Rothko.

Episode 3 looks at America’s most controversial cultural territory – the interstitial America of small towns and trailer parks. As his road trip takes him from Iowa to Tennessee, Waldemar Januszczak discovers how this much maligned territory had an immensely beneficial impact on American art. From the small town brilliance of Grant Wood, to the small town alienation of Edward Hopper, to the spooky Dust Bowl symbolism of Alexandre Hogue, interstitial America inspired much that was great. The film culminates in the brilliant assemblages of David Smith, the leading sculptor of abstract expressionism.

All the artworks featured in ‘Big Sky, Big Dreams, Big Art: Made in the USA’ listed by artist

You can search for artists or artwork titles and sort the table by name or the number of the episode that they were shown in. Zoom any provided image to view it in a large scale slideshow.