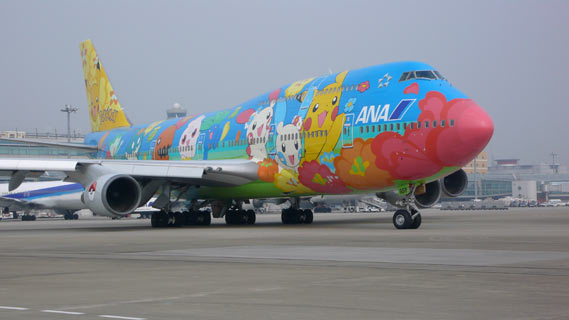 Narrated by Masi Oka, this fascinating and evocative portrait of Japan is part of the Discovery Channel's highly acclaimed ATLAS series.

The film sets out to discover the real Japan by following the lives of a diverse selection of its inhabitants: a young girl who wants to be a Geisha; a daring fisherman who braves the cold northern seas to catch tuna; a mad professor who strives to perfect a robot that looks just like him. Their compelling stories are relived in stunning high-definition footage - from the air, under the sea, on the land - in a pioneering documentary that finally lifts the curtain on this most mysterious of countries.