Rubens divides opinions. But can he divide Waldy & Bendy? Also, a lockdown interview with Tracey Emin and why Bendy wants a Holbein. 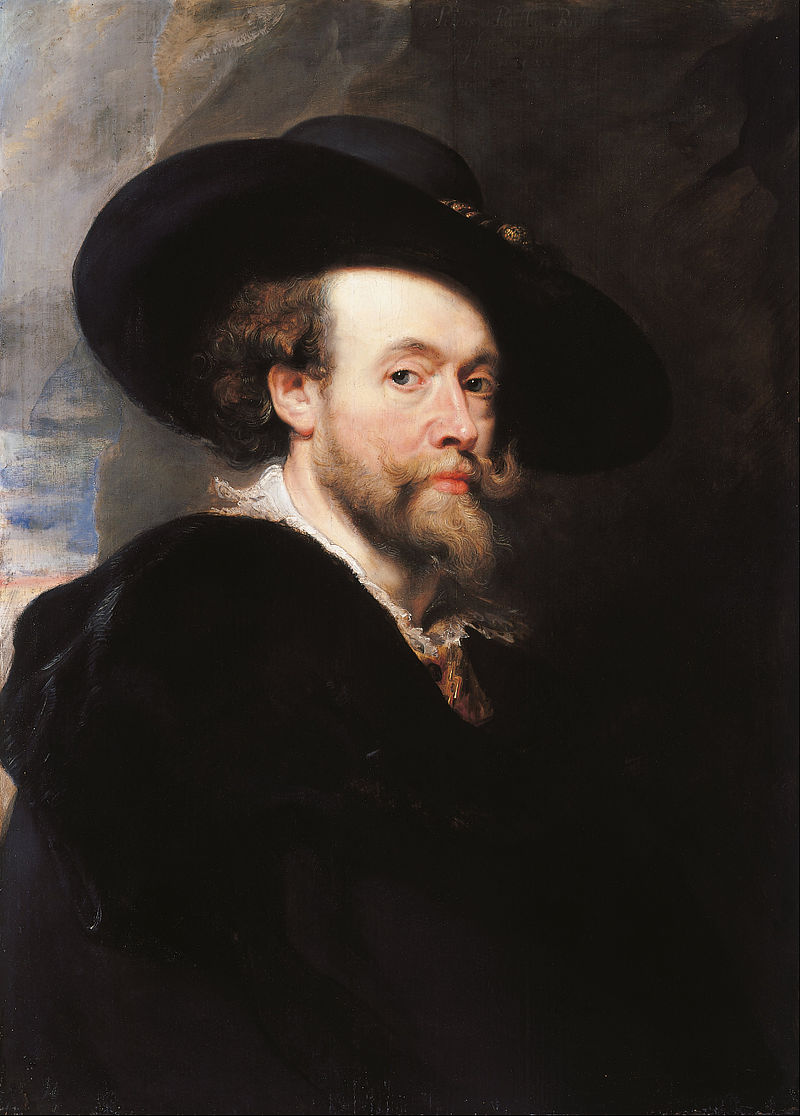 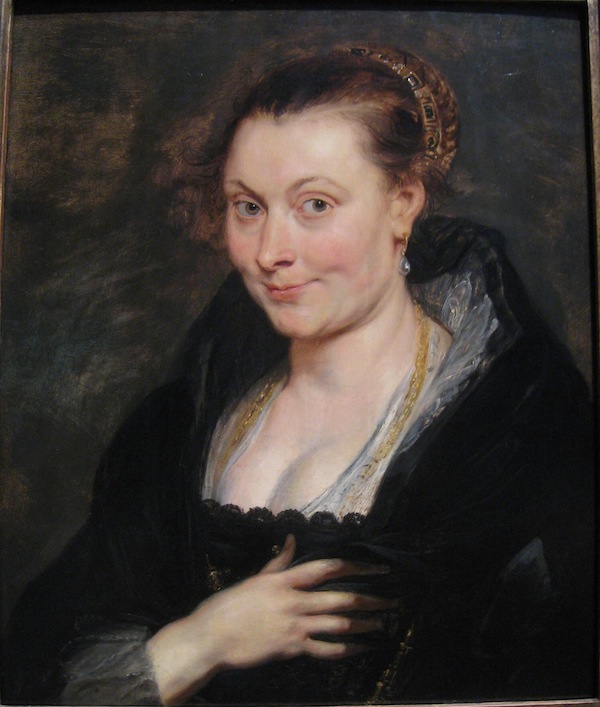 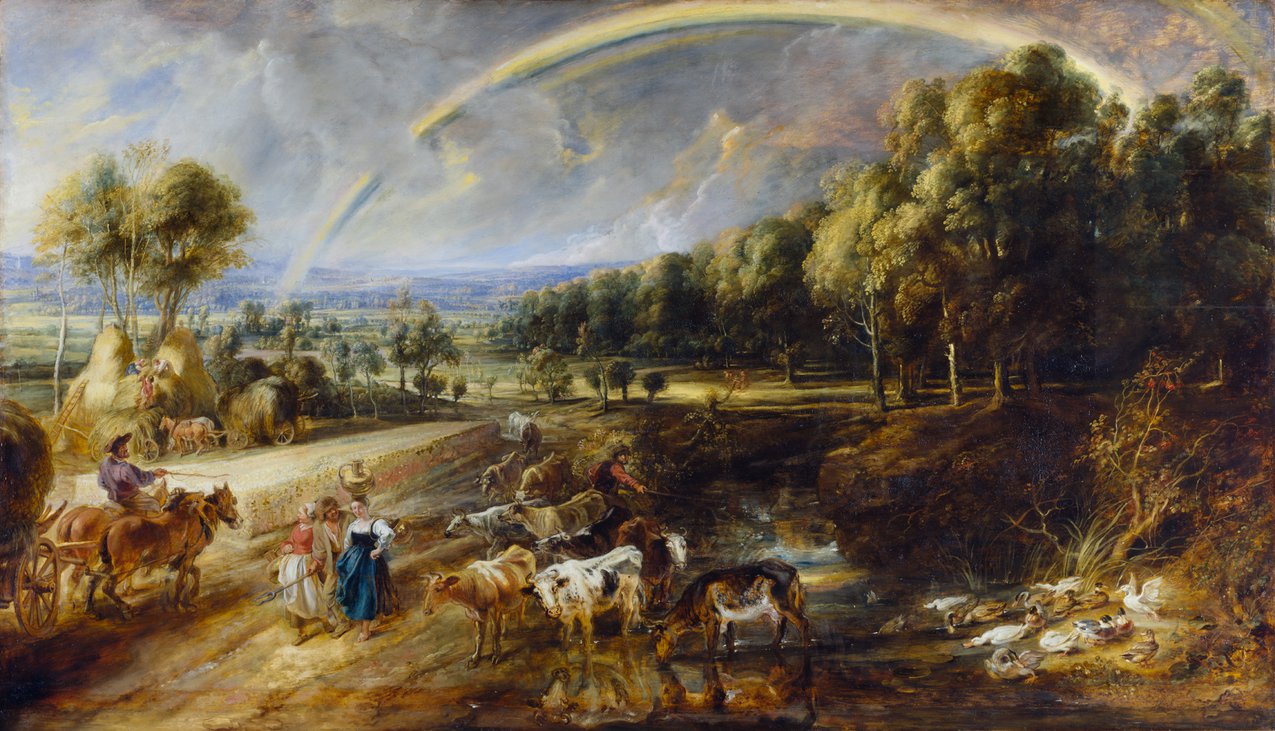 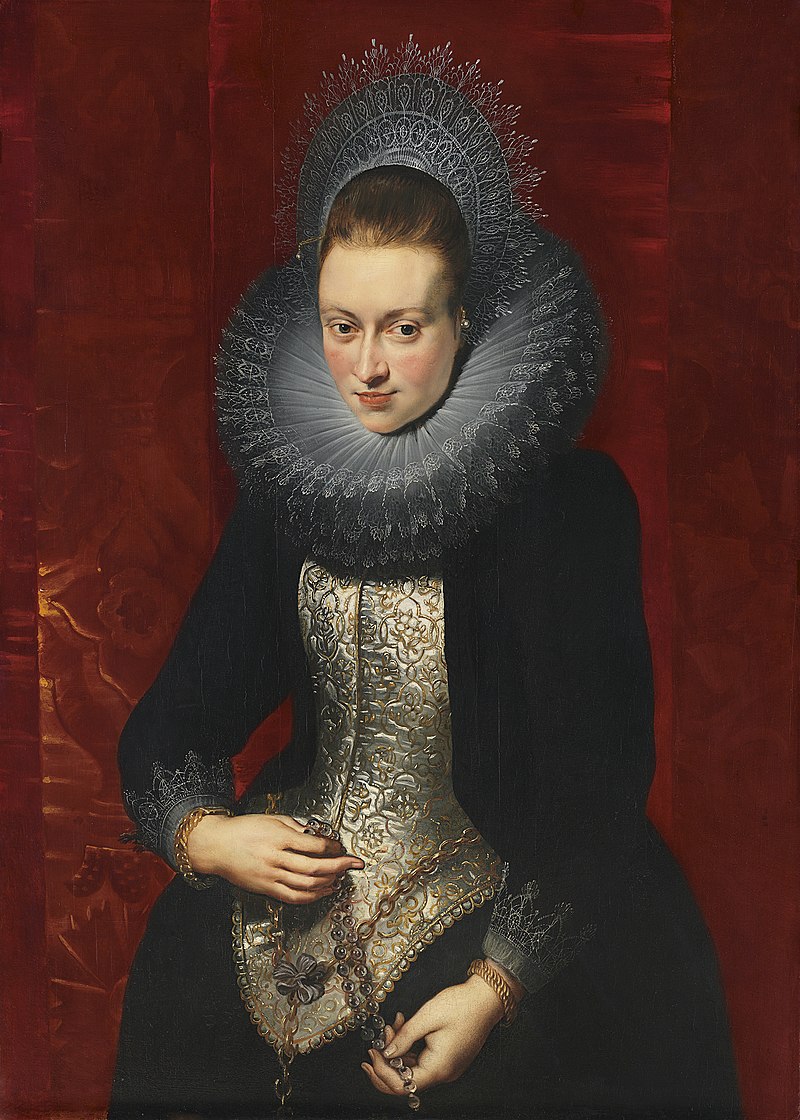 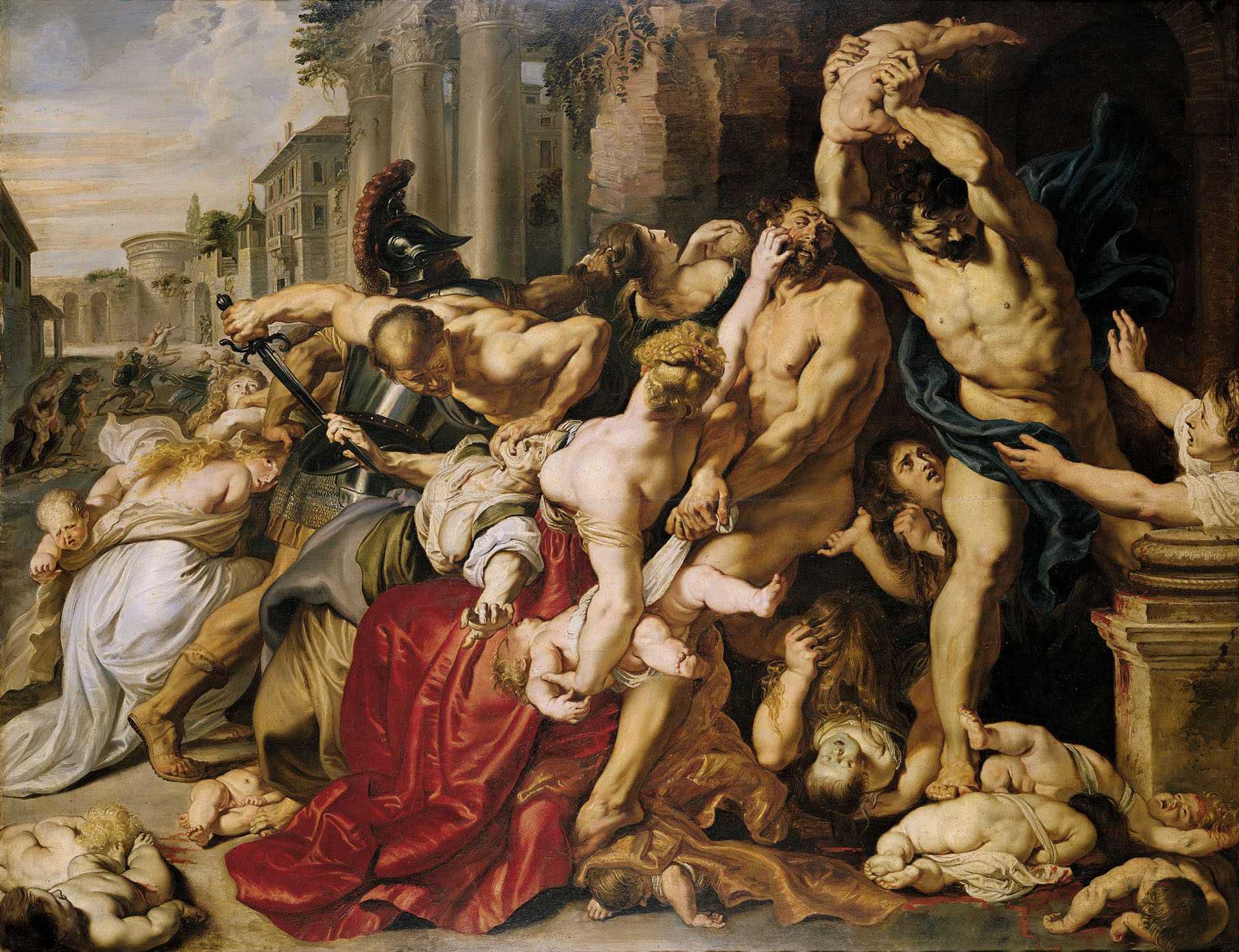 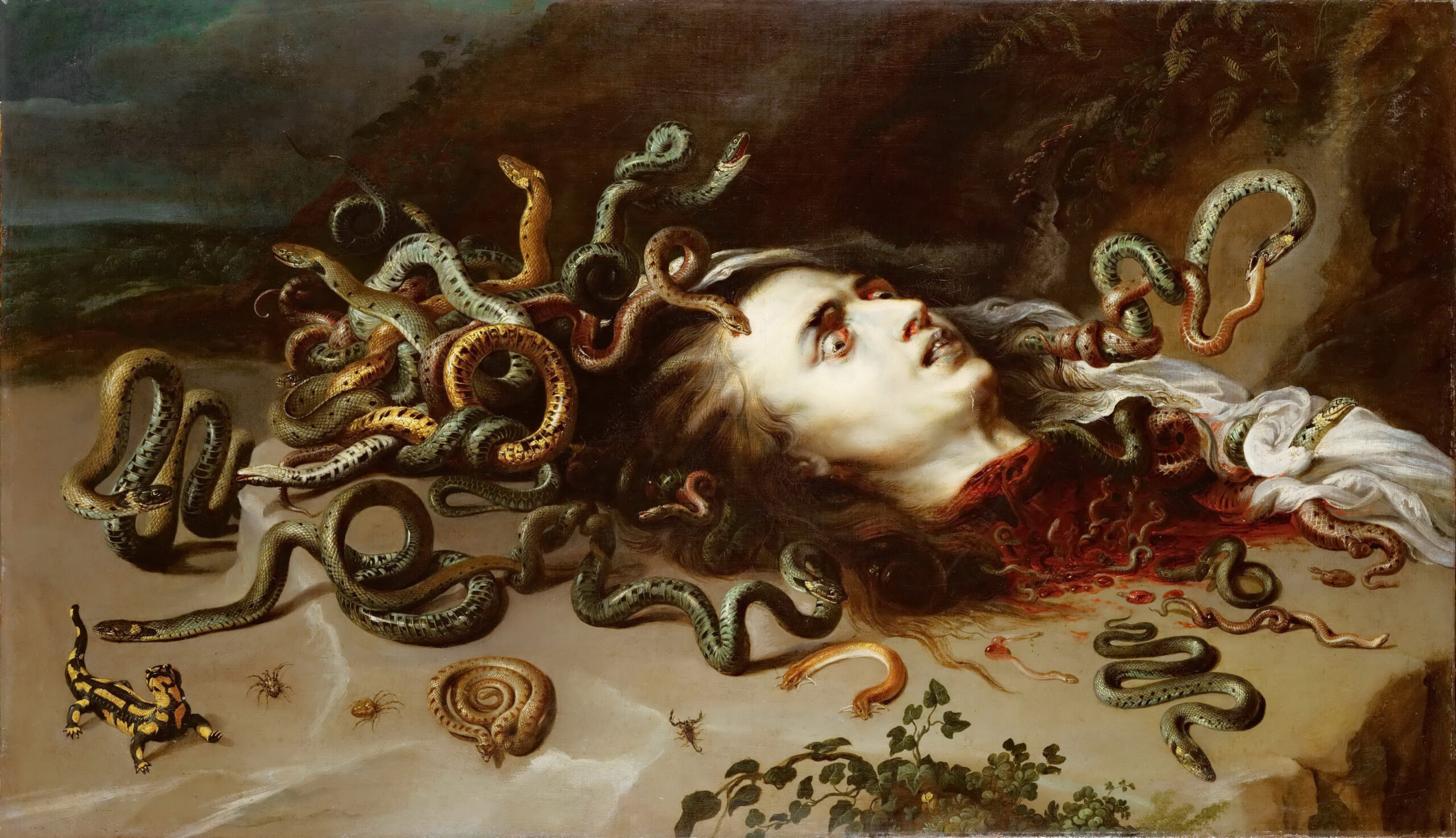 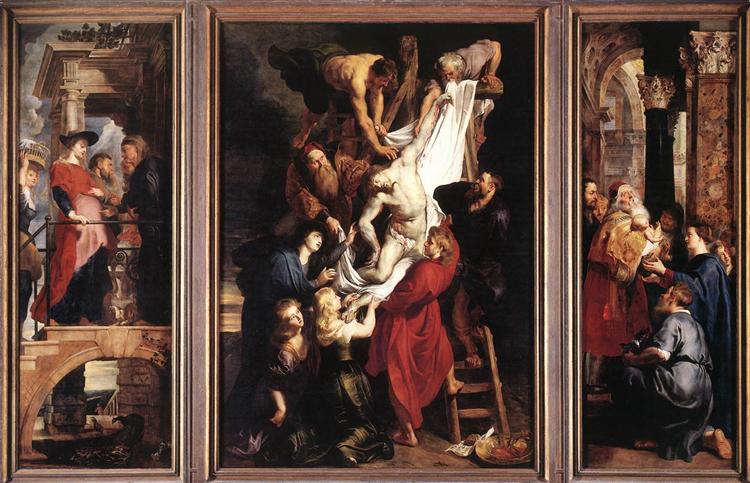 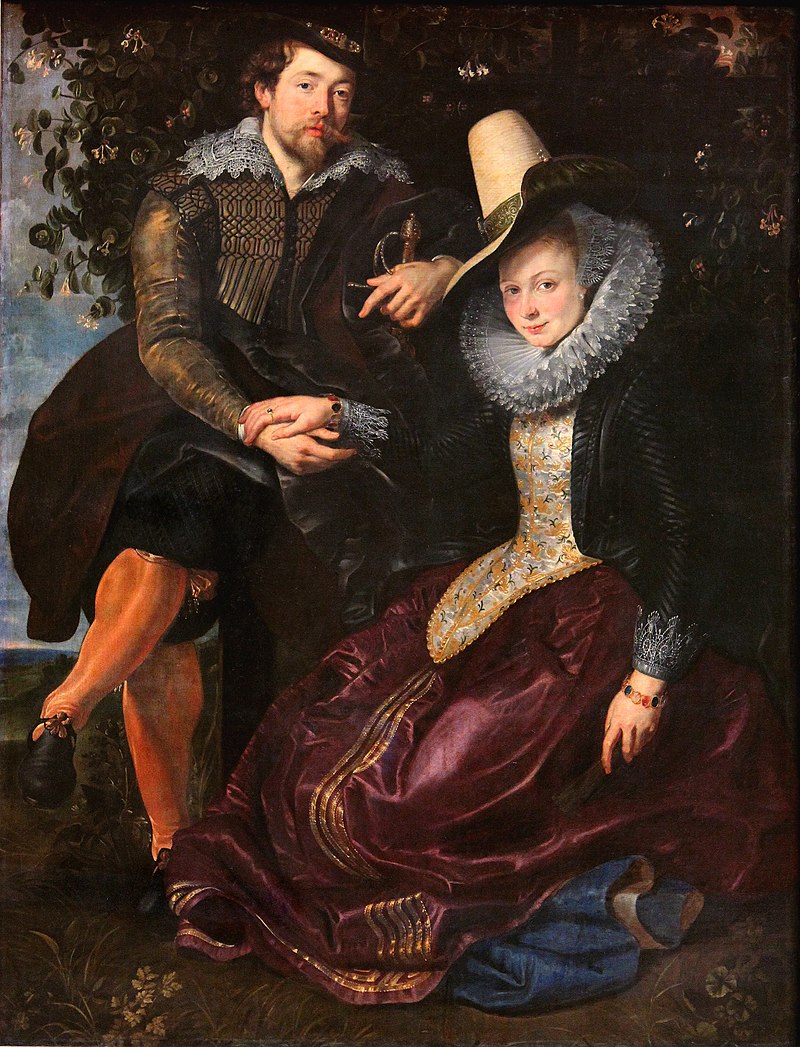 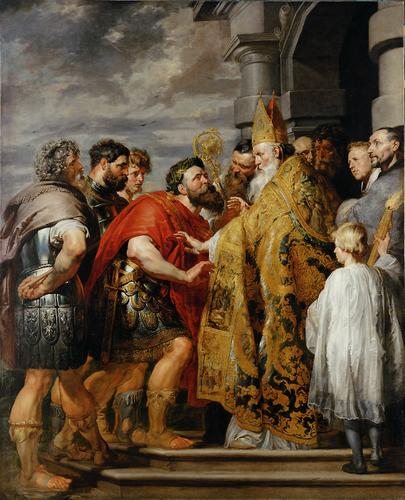 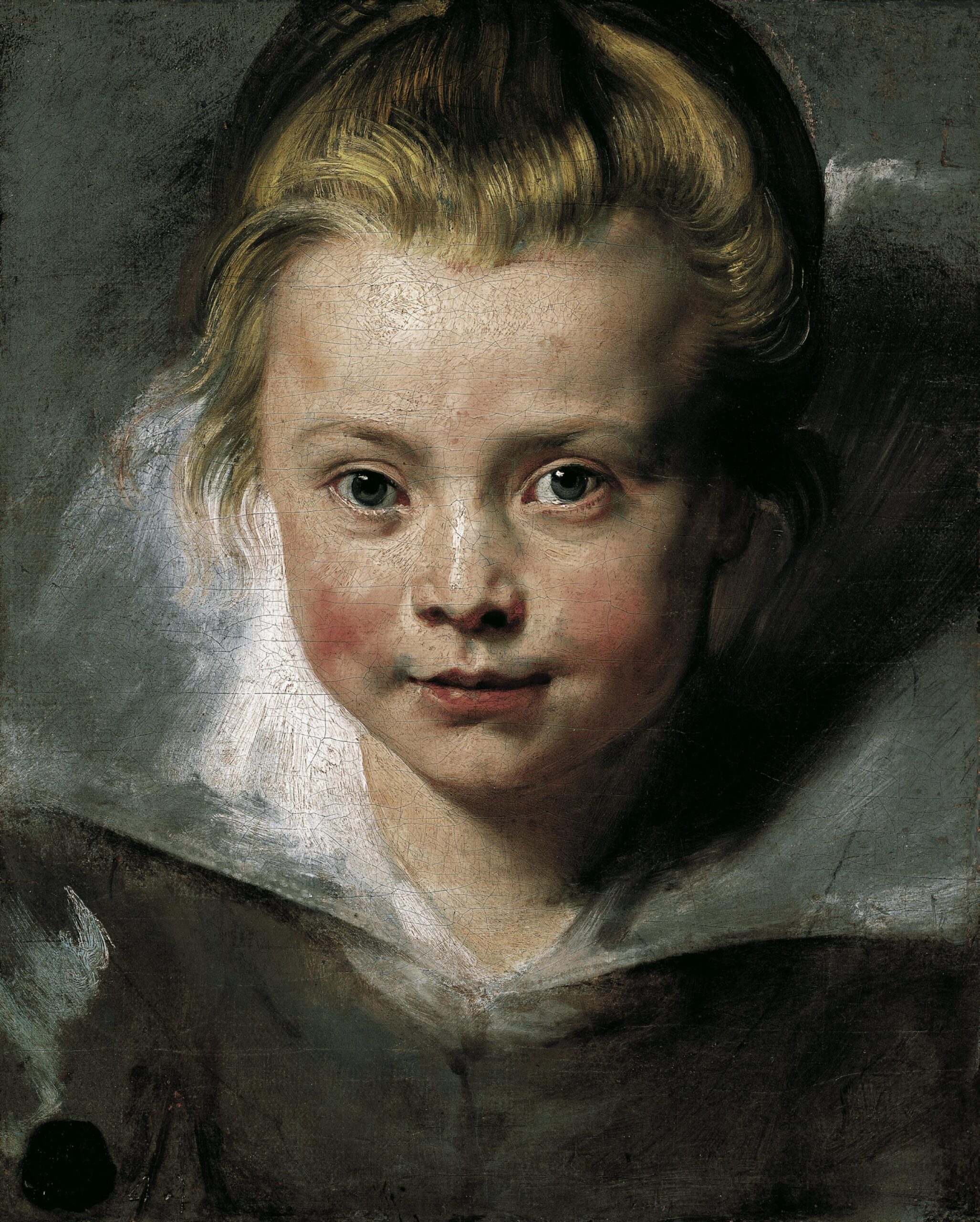 Clip from Is Painting Dead? 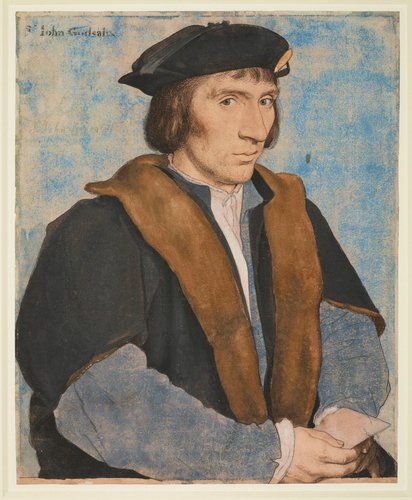 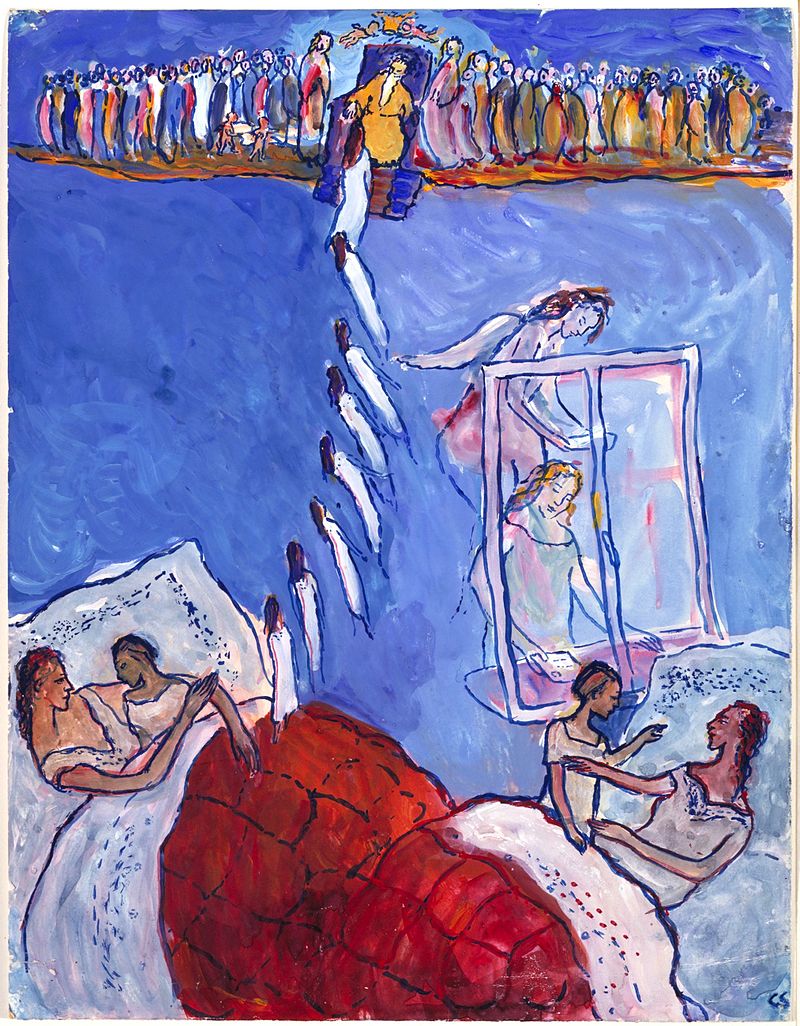 This is a rare scene of intimacy between the fictional Charlotte Kann (representing Salomon herself) in bed with her mother Franziska, who is telling Charlotte how wonderful it is in Heaven and how one day she (Franziska) will go there and turn into an angel and bring Charlotte a letter to lie on her windowsill describing life in Heaven. 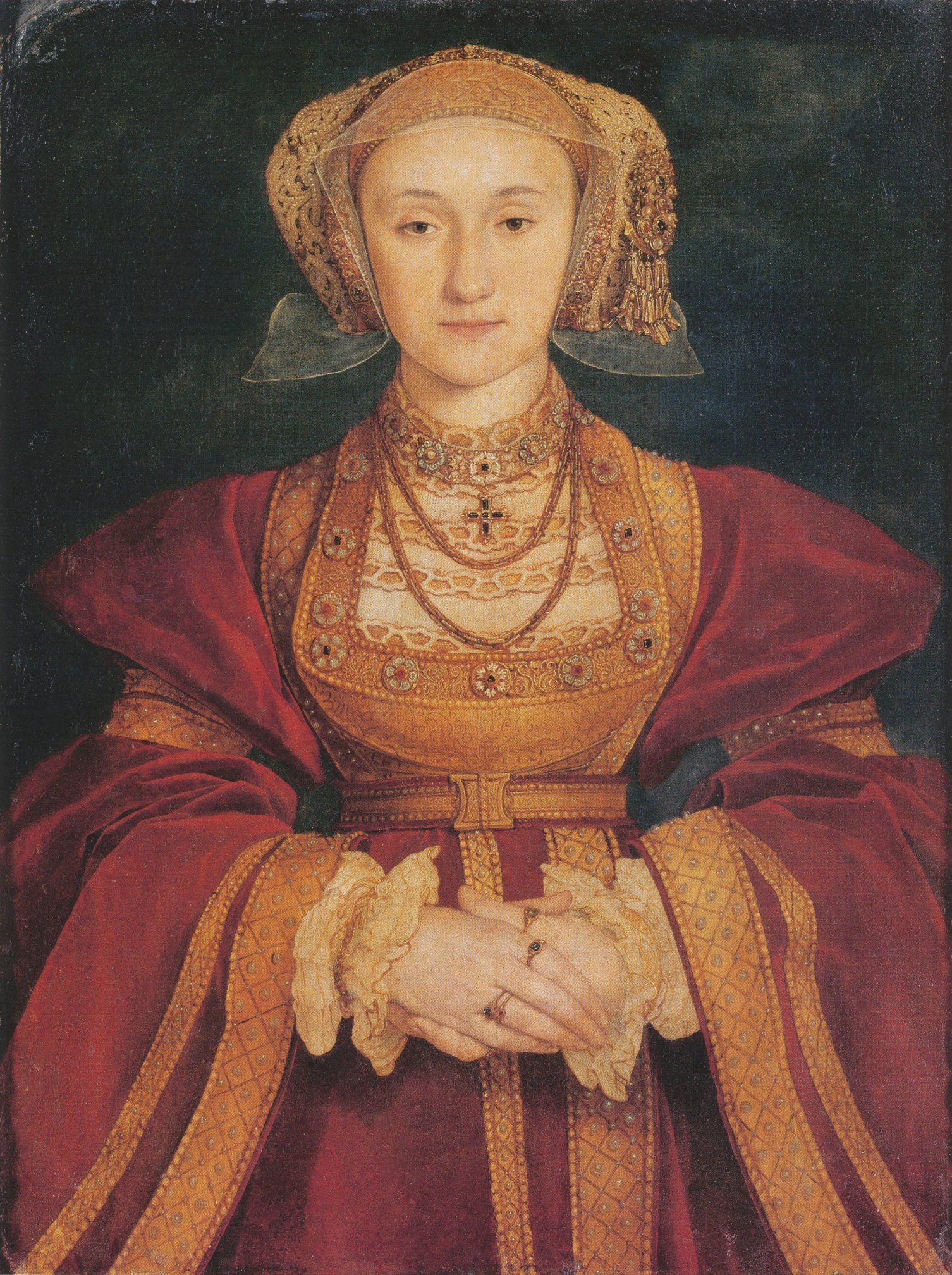