Waldy & Bendy dive into the dangerous artistic waters of fakes and forgeries, and ask what’s real in art and what isn’t? When they’ve done that, they go fishing and play some chess. 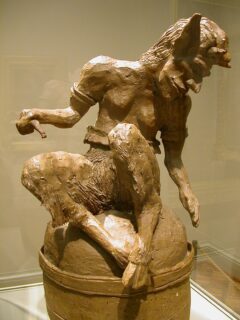 The Faun (1994), supposedly by Gauguin, but actually by Shaun Greenhalgh 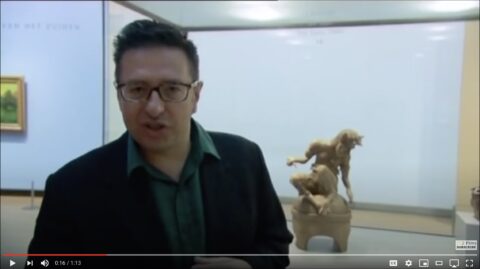 Clip of Waldemar being fooled by Shaun’s Faun. 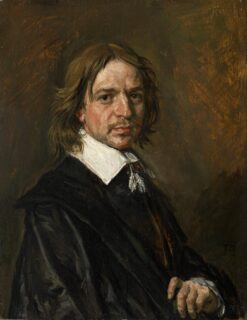 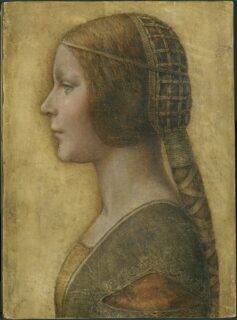 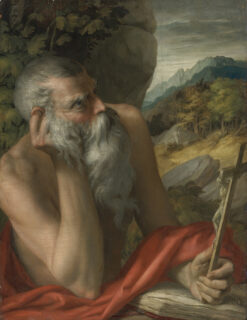 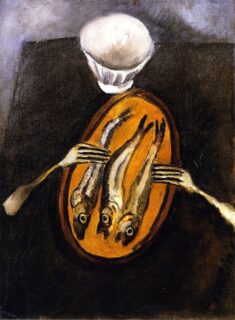 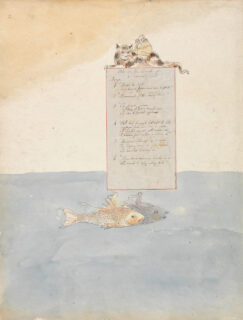 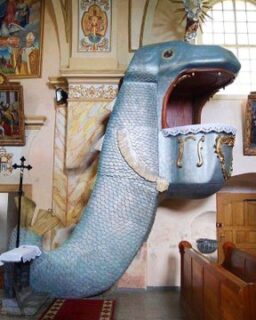 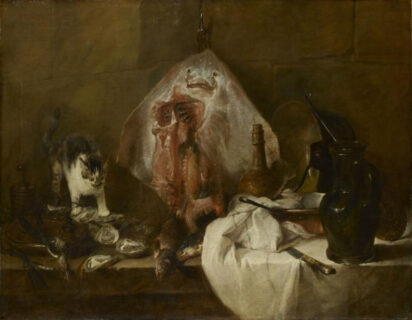 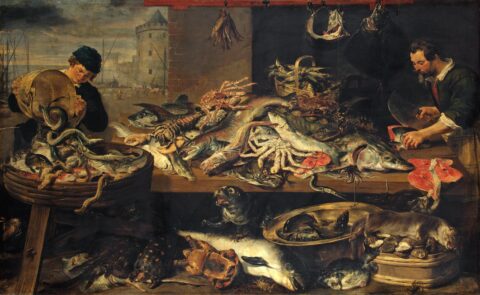 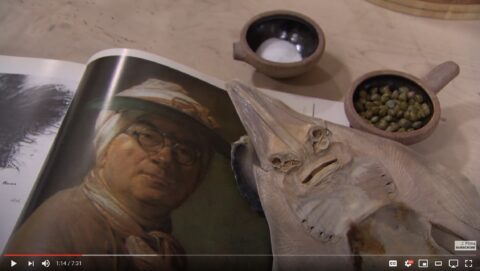 An extra from Rococo; Chardin and the Ray 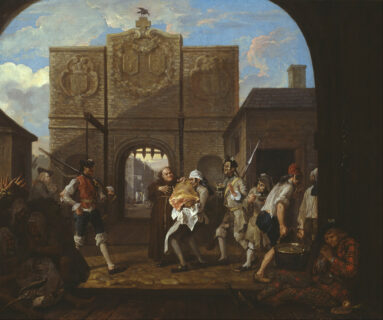 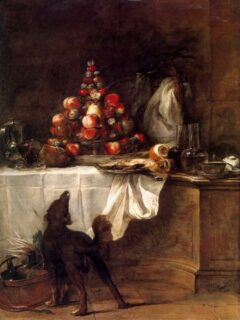 The Buffet (1728) by Jean Simeon Chardin 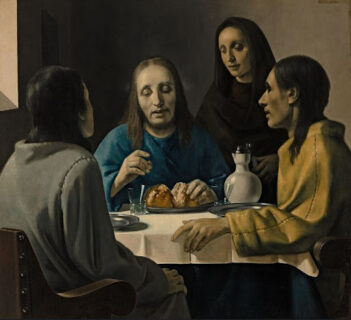 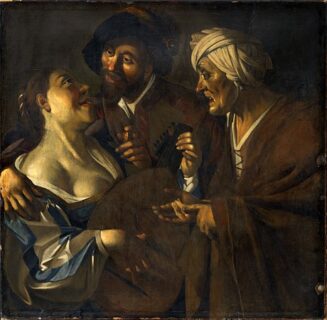 The Procuress supposedly by Dirck van Baburen (1595-1624), but actually by Han van Meegeren 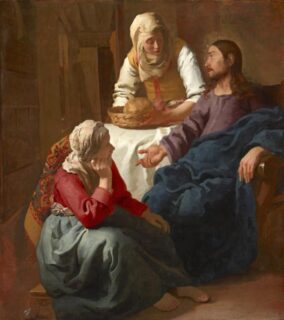 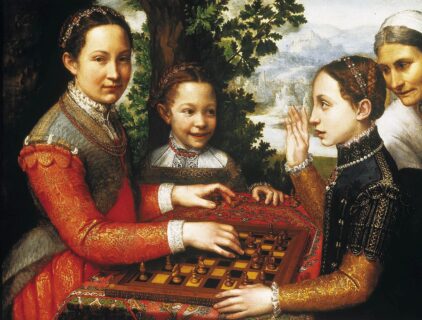 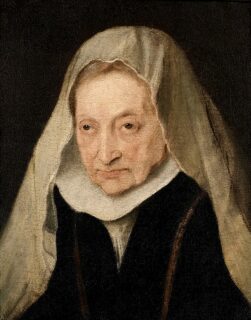