Waldy & Bendy celebrate the dodgy anniversary of Sir Joshua Reynolds, Bendy has a chat with Joanna Wood about accessibility in museums, and Waldy goes to Istanbul in his dreams. 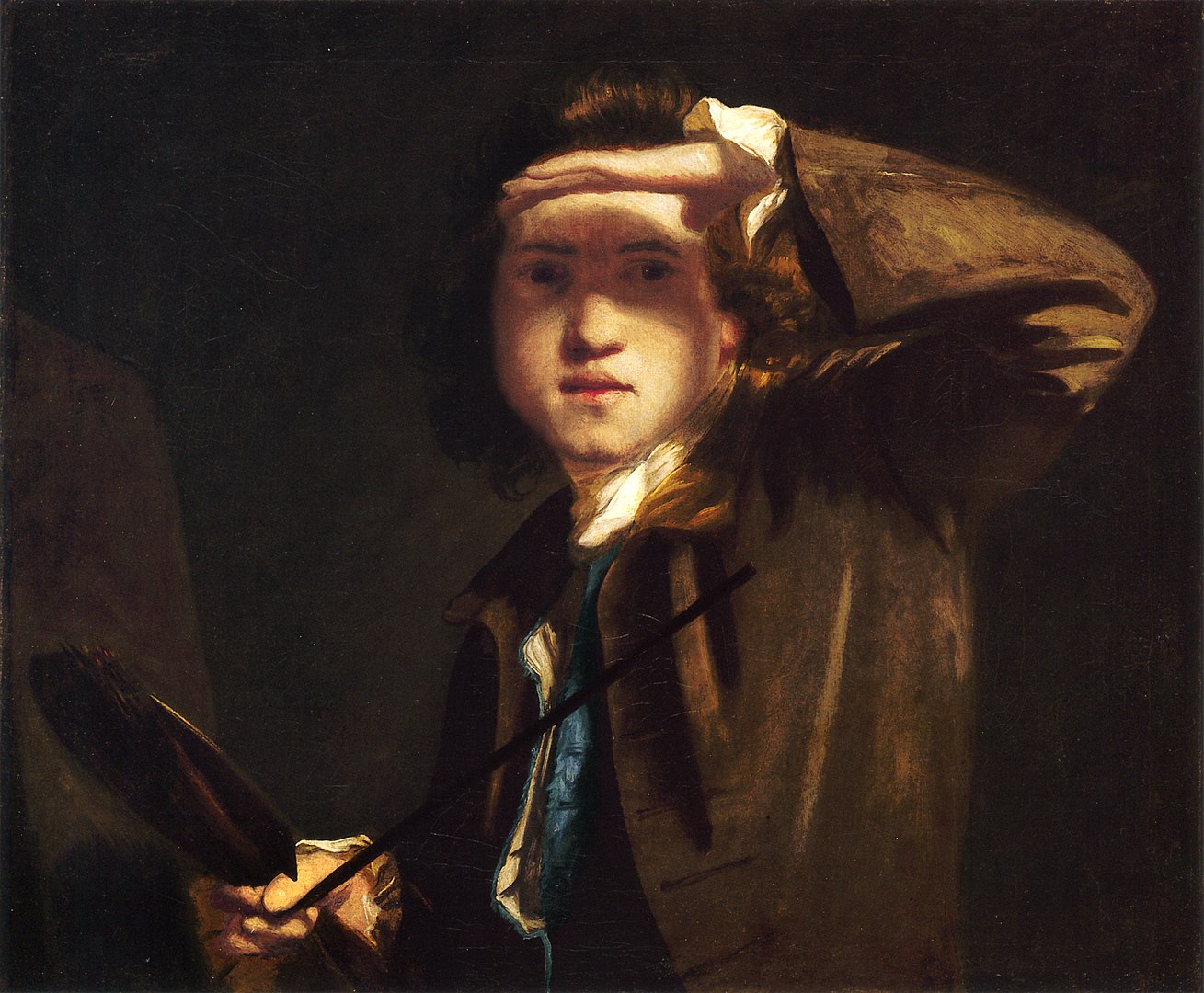 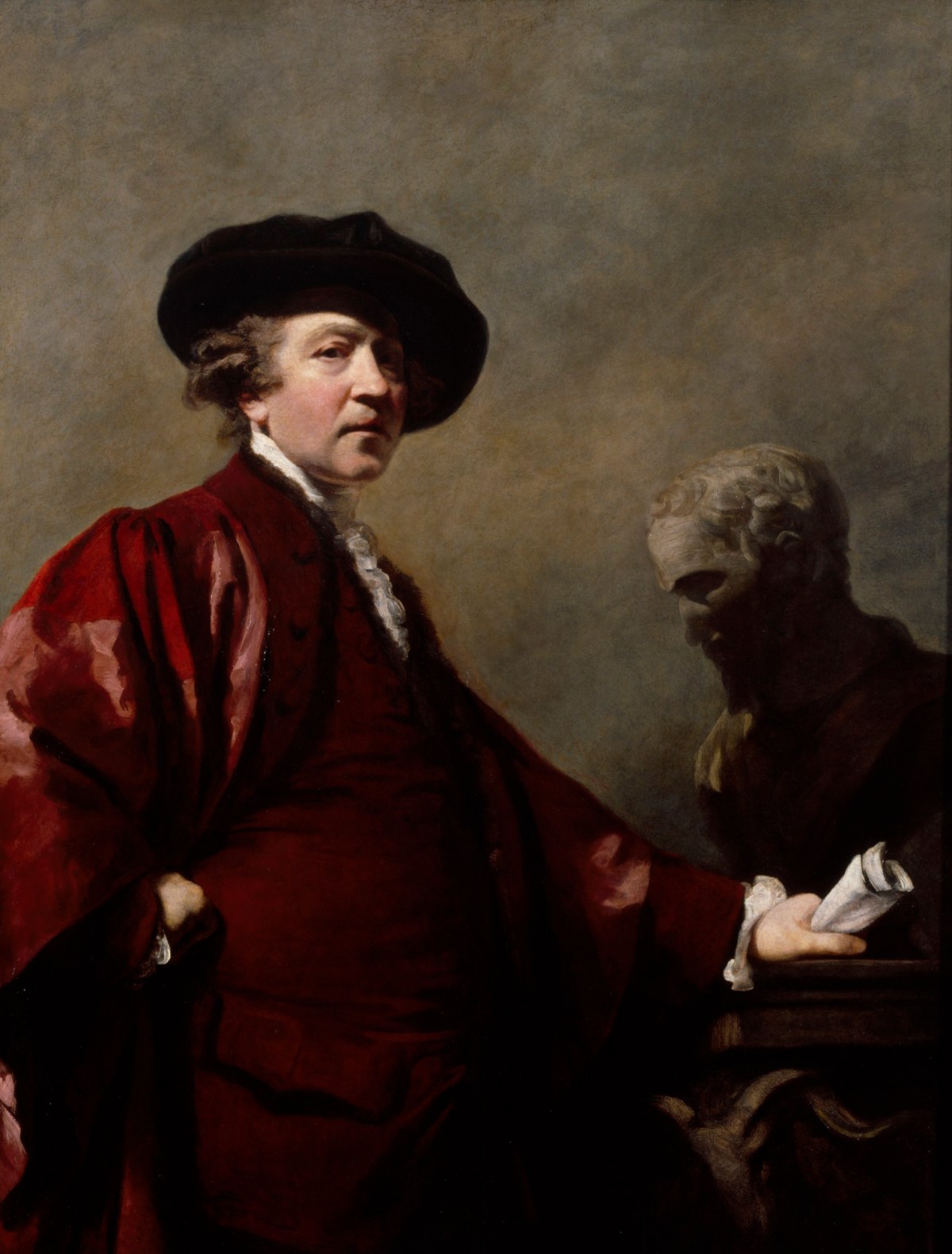 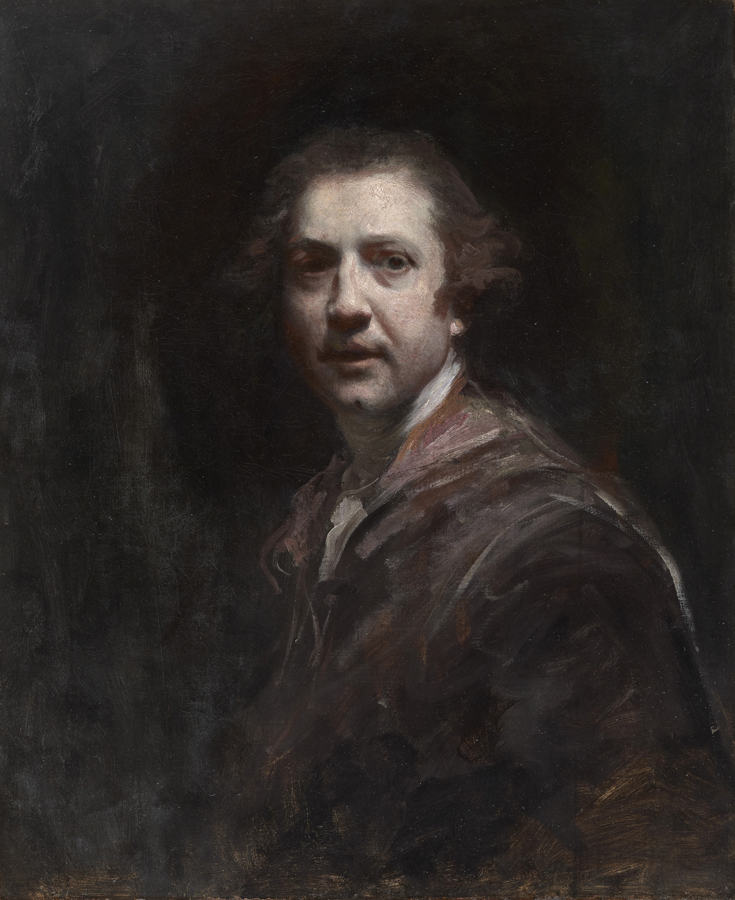 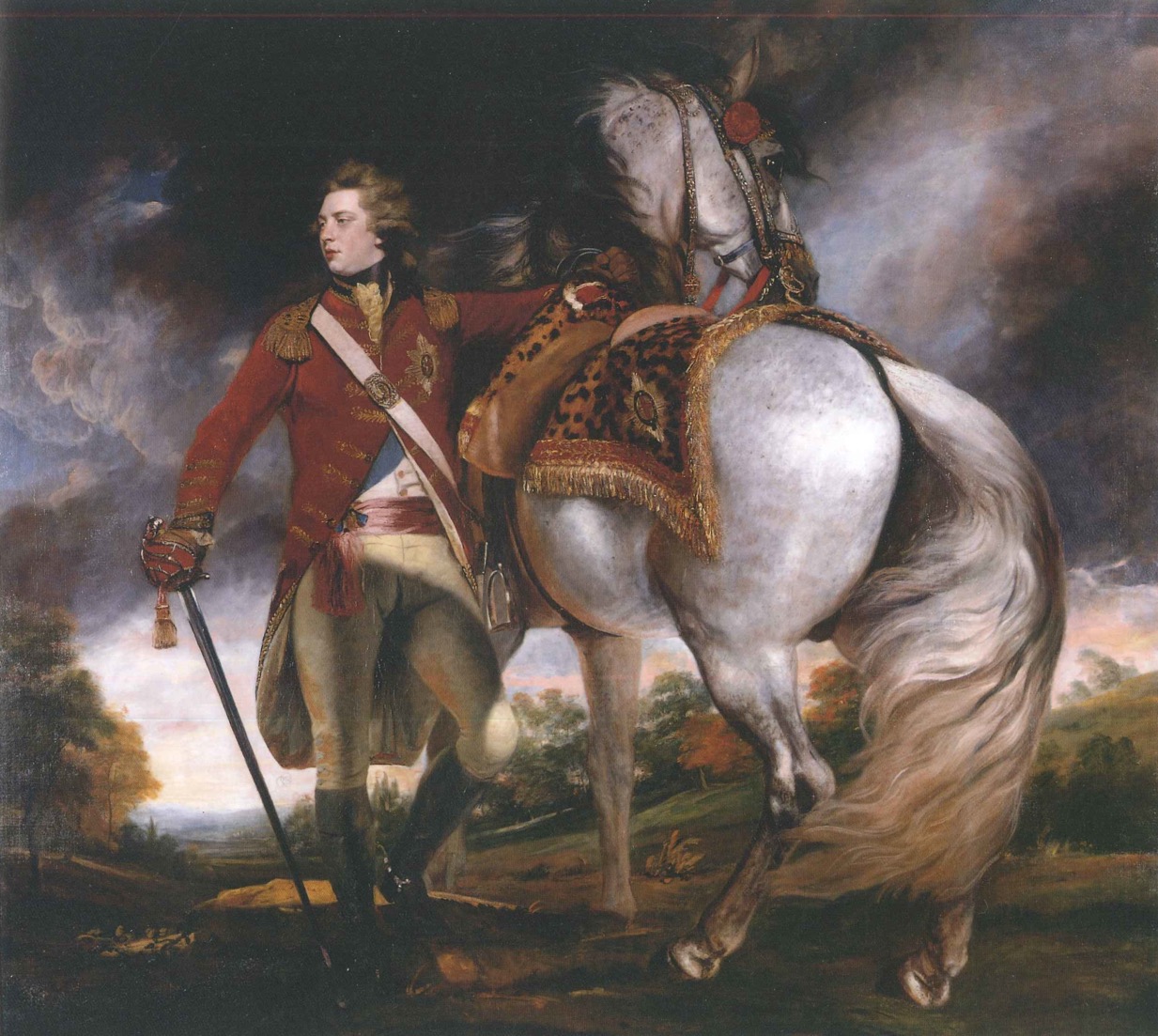 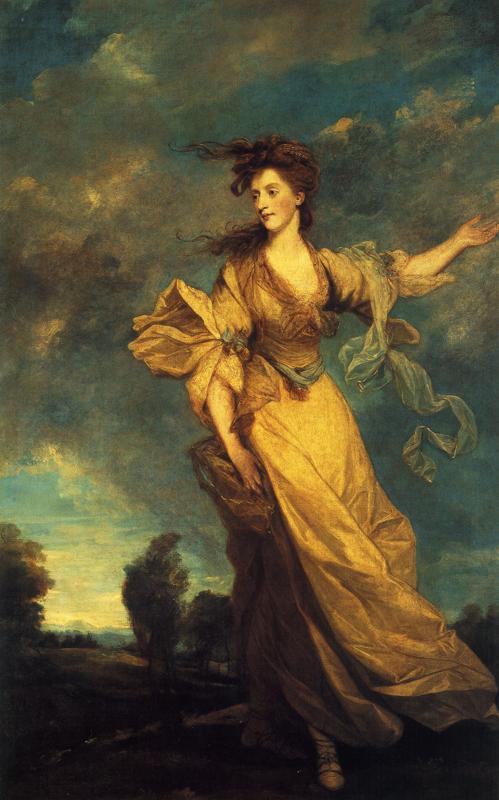 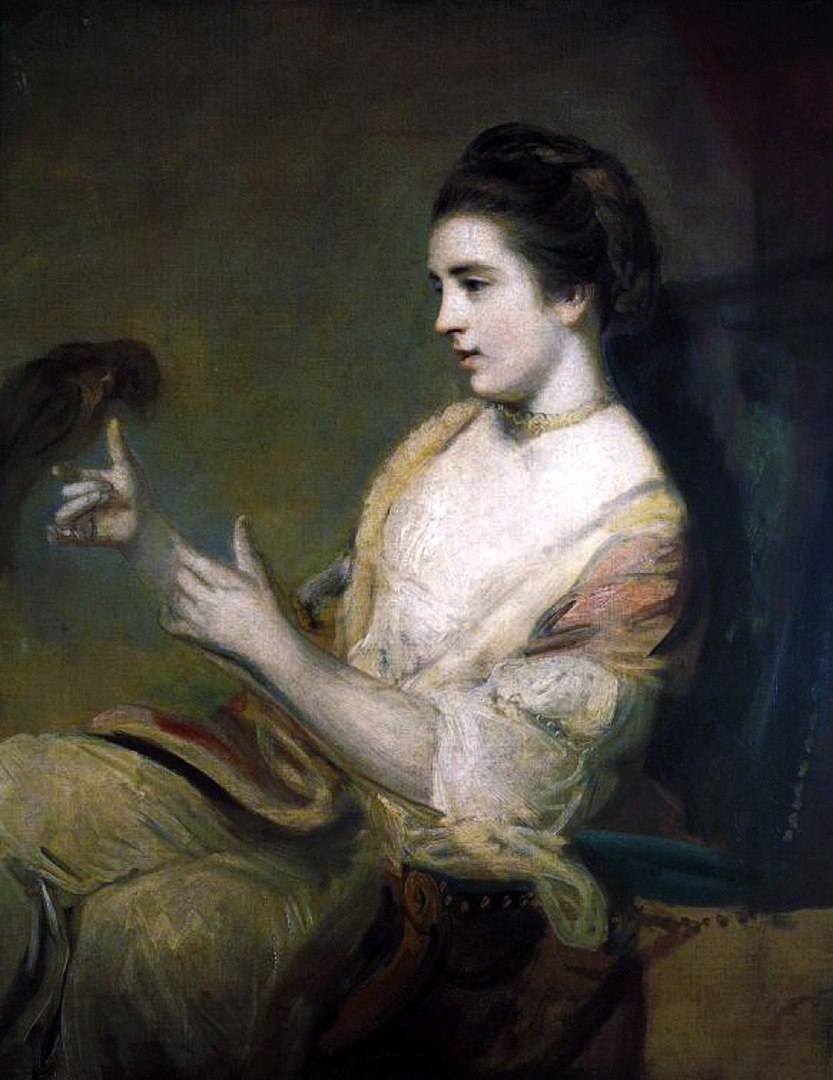 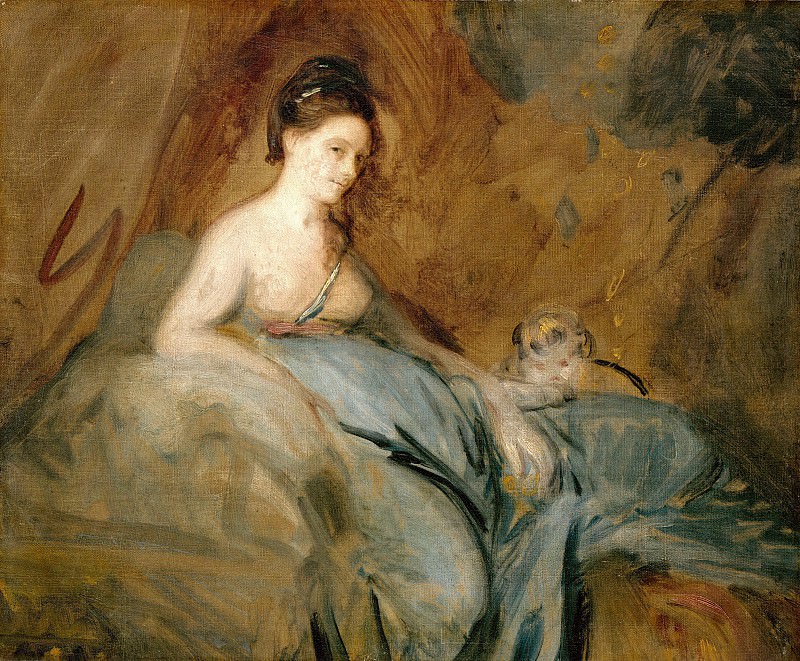 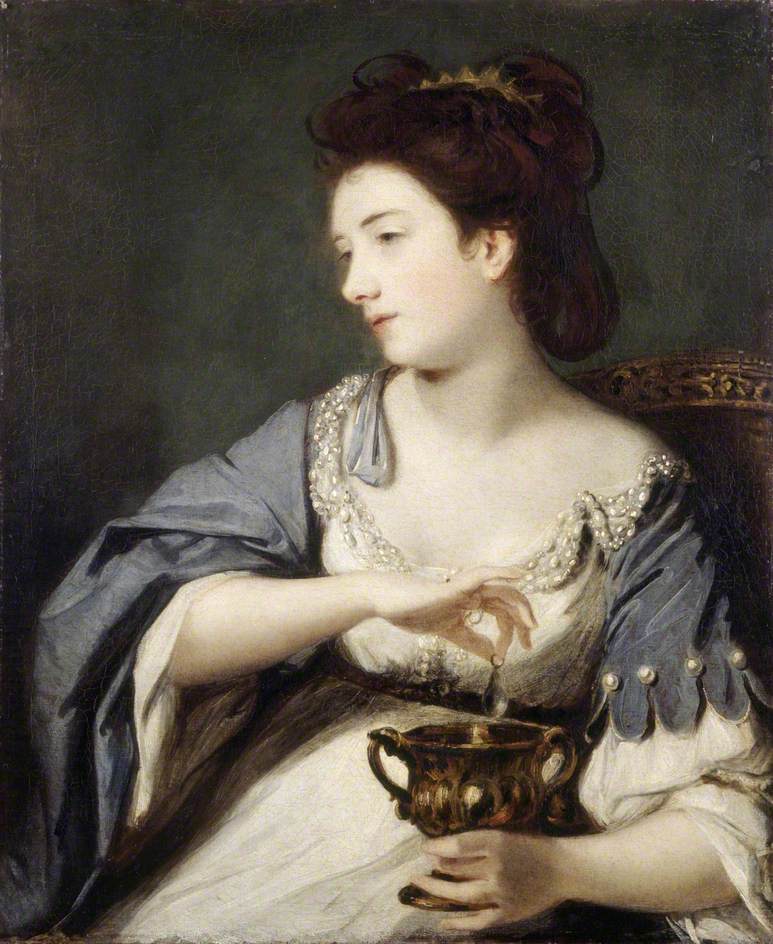 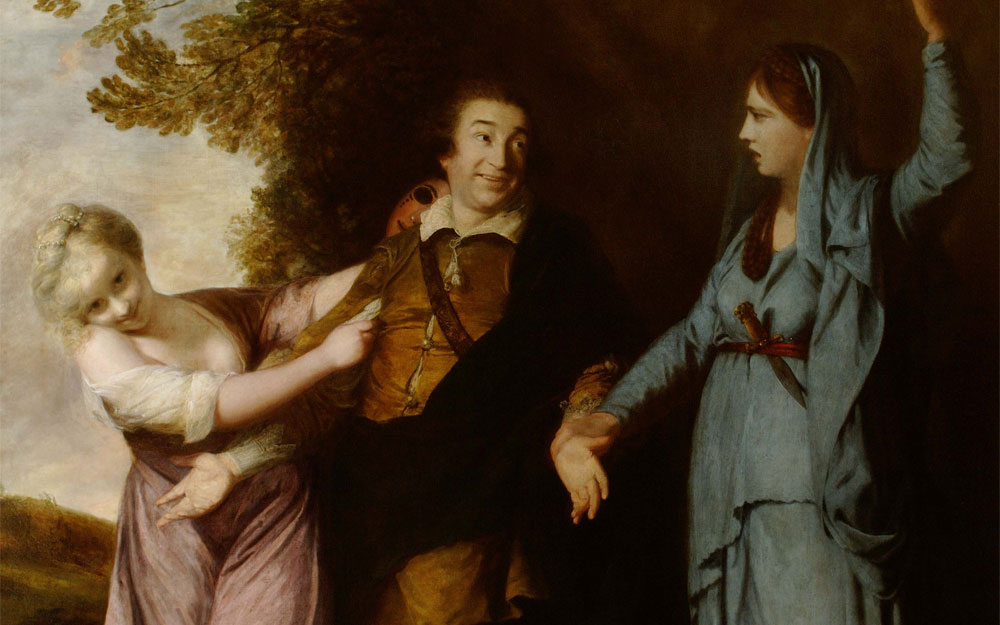 David Garrick Between Tragedy and Comedy (1761) 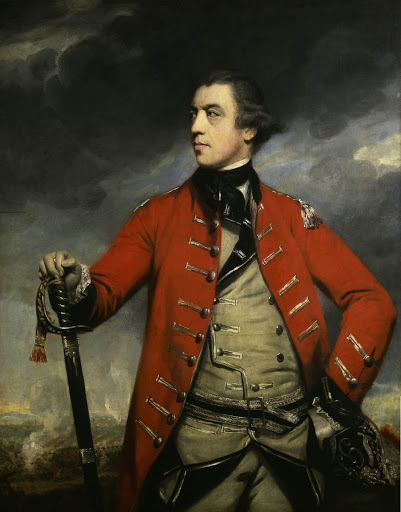 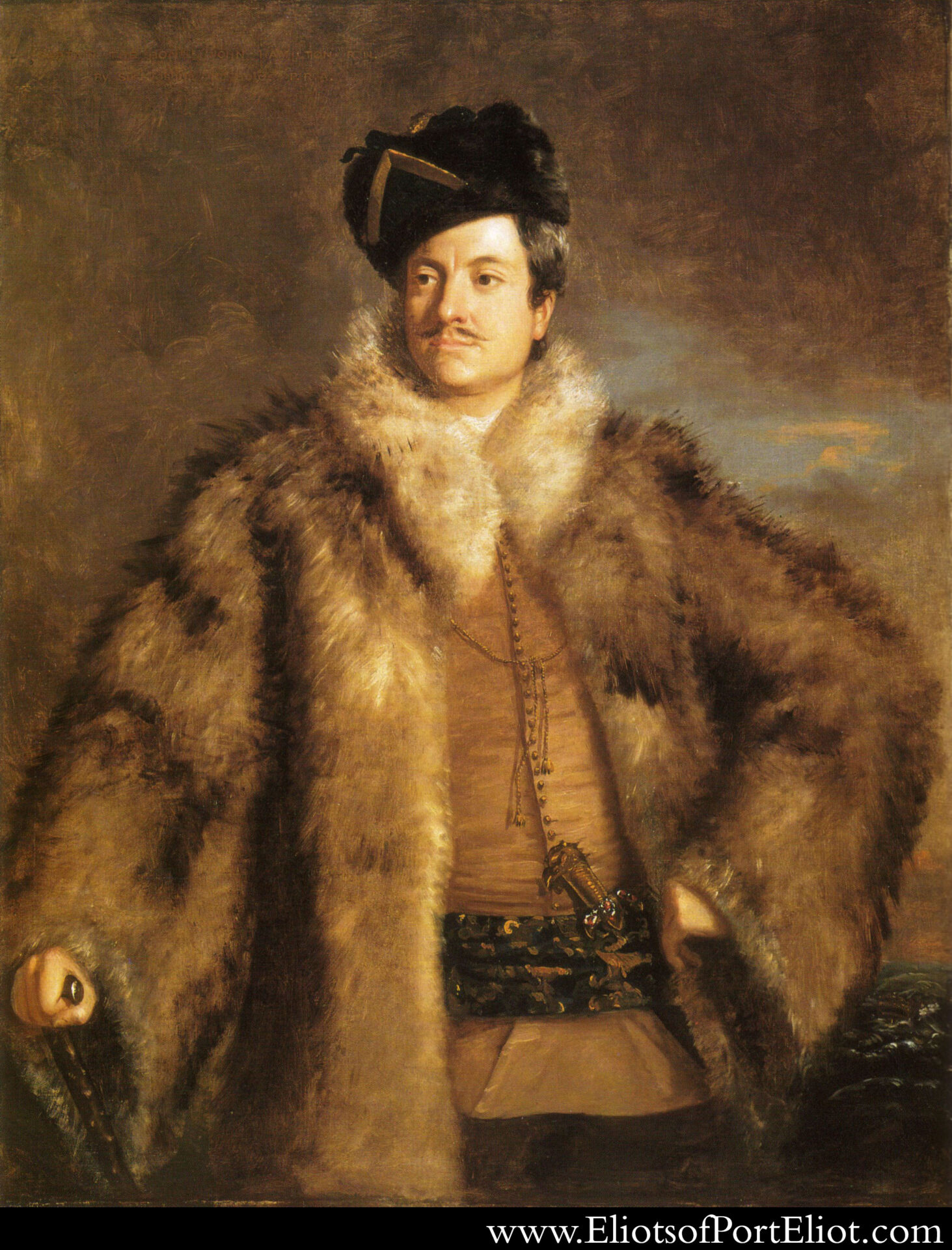 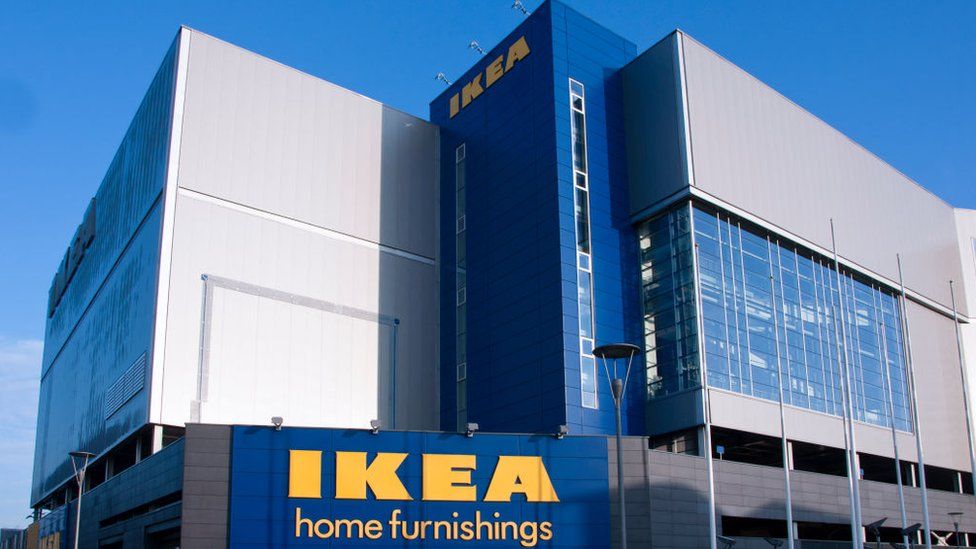 The IKEA store in Coventry

With Joanna Wood, Chair of Trustees from VocalEyes

A couple of Audio Described paintings: 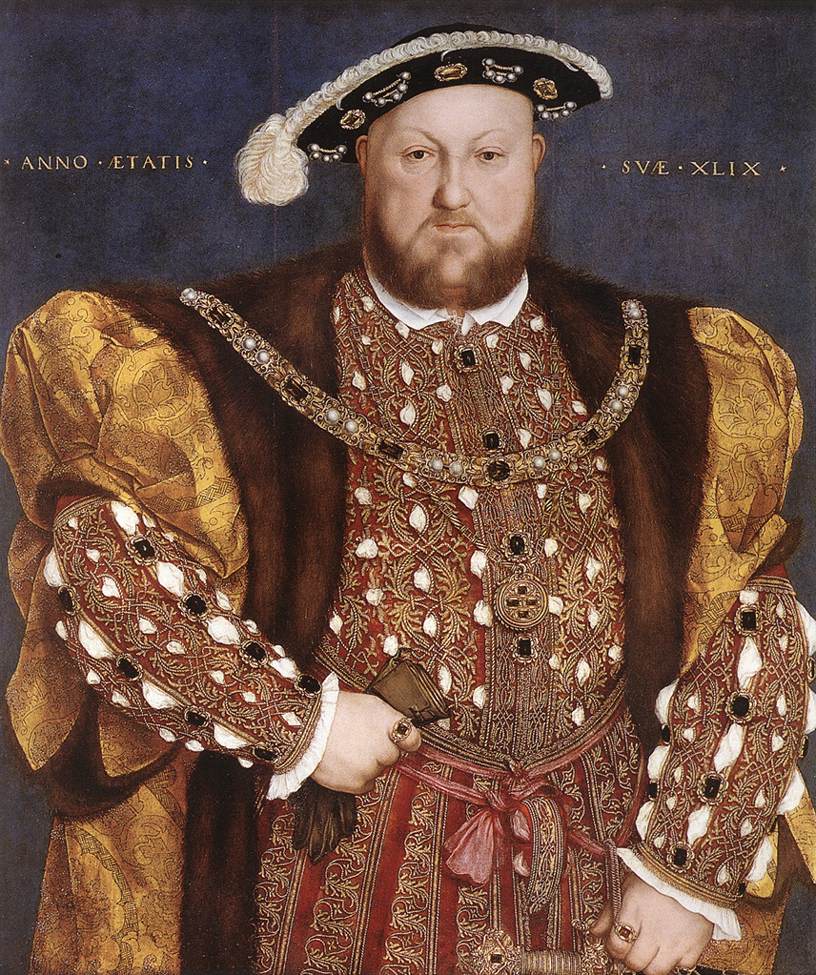 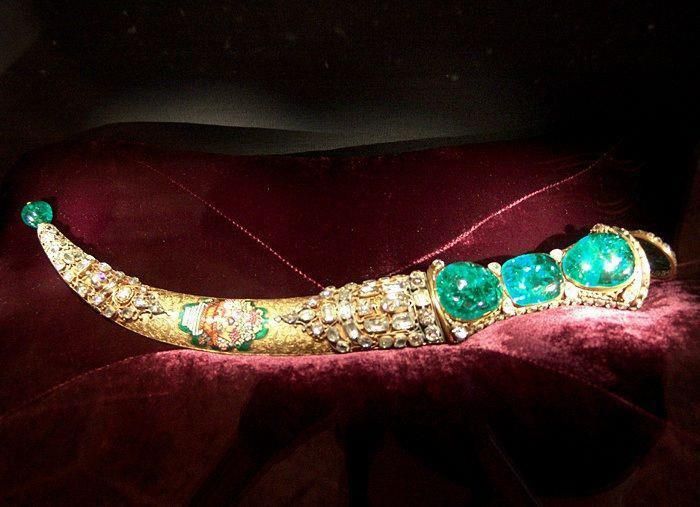 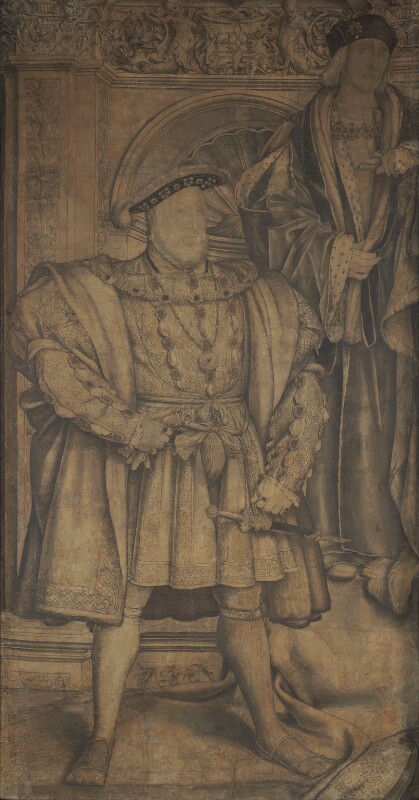 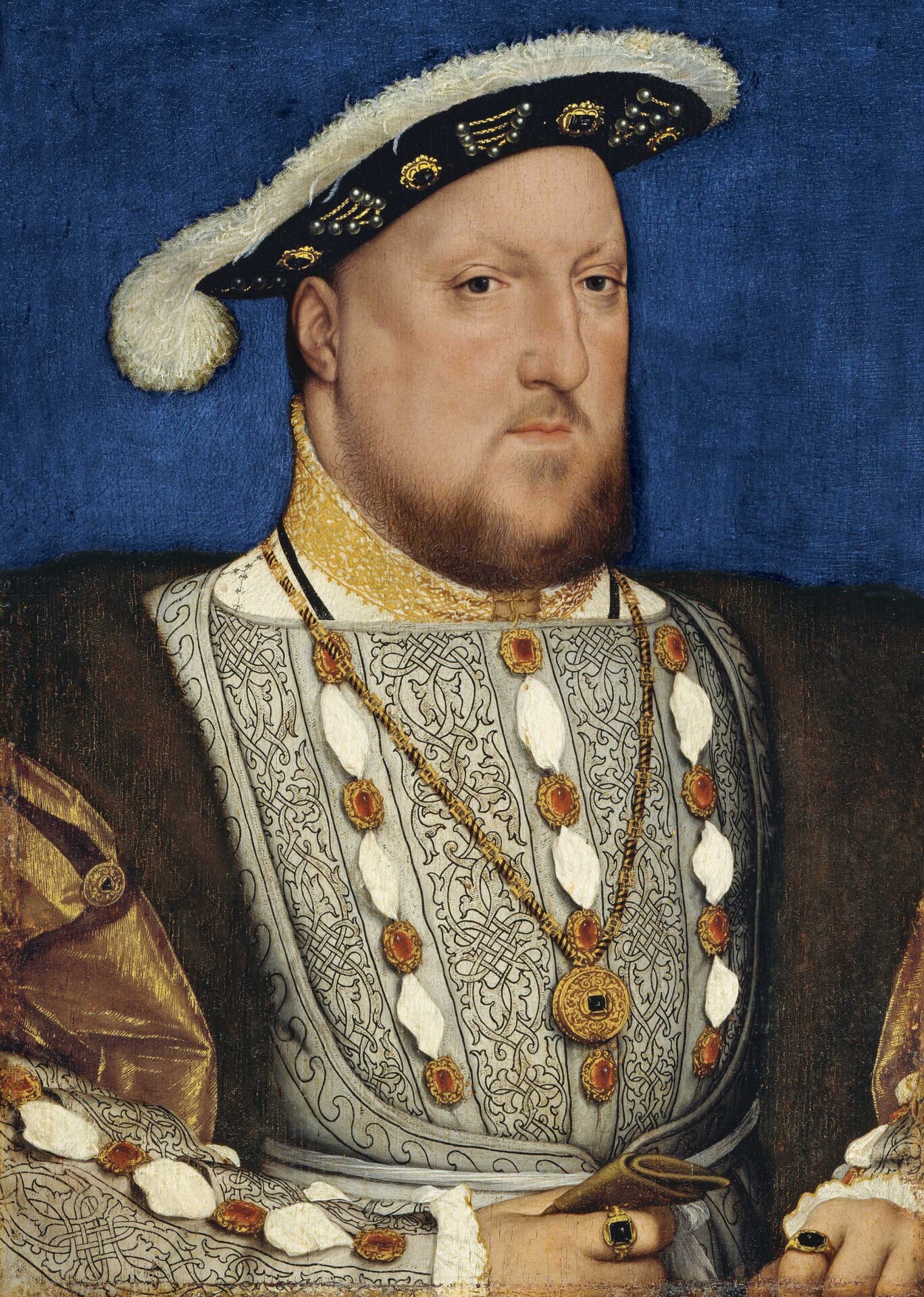 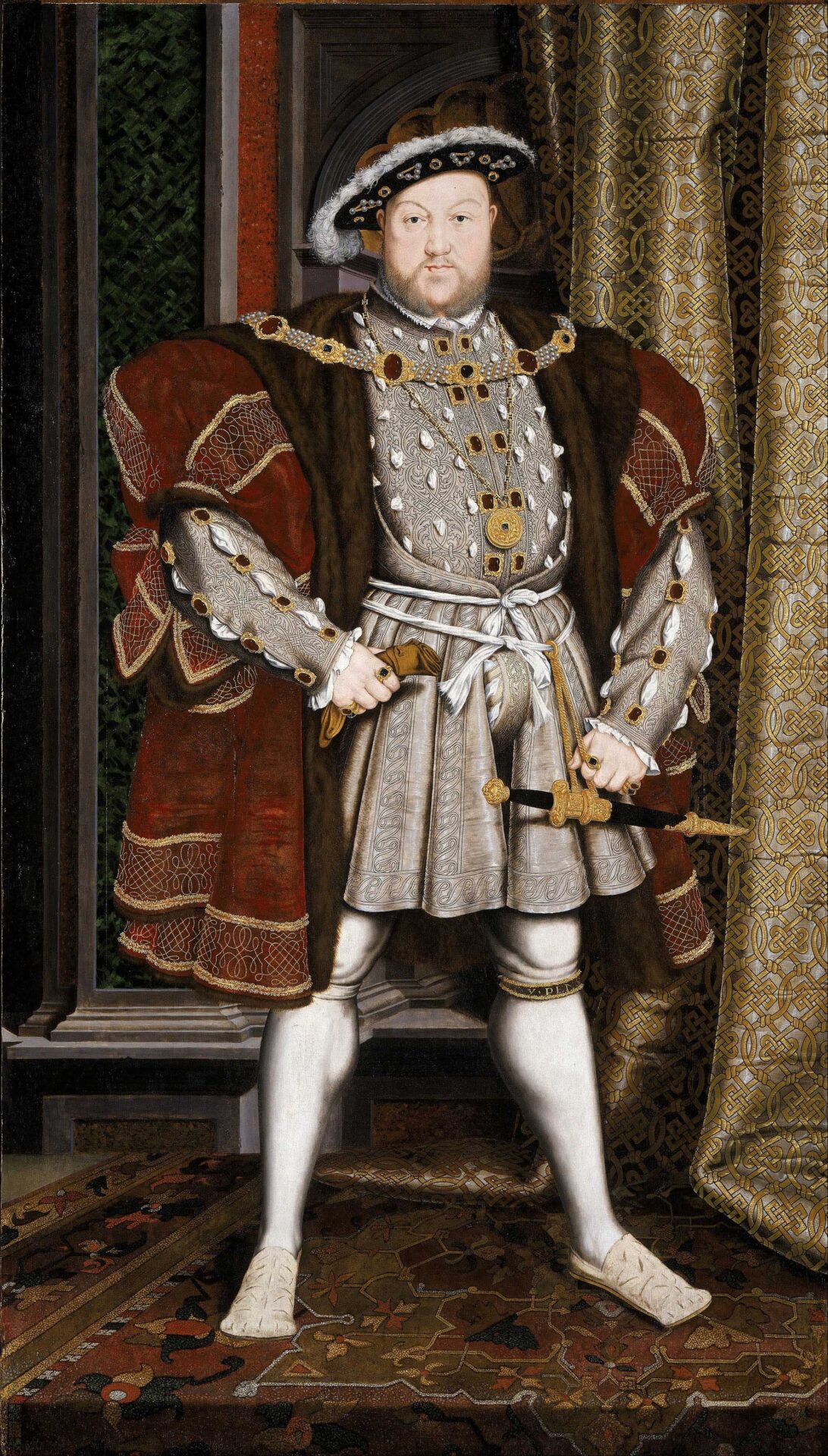