In their Easter Special, Waldy & Bendy look at the best eggs in art. Waldy also has a chat with David Hockney about spring. 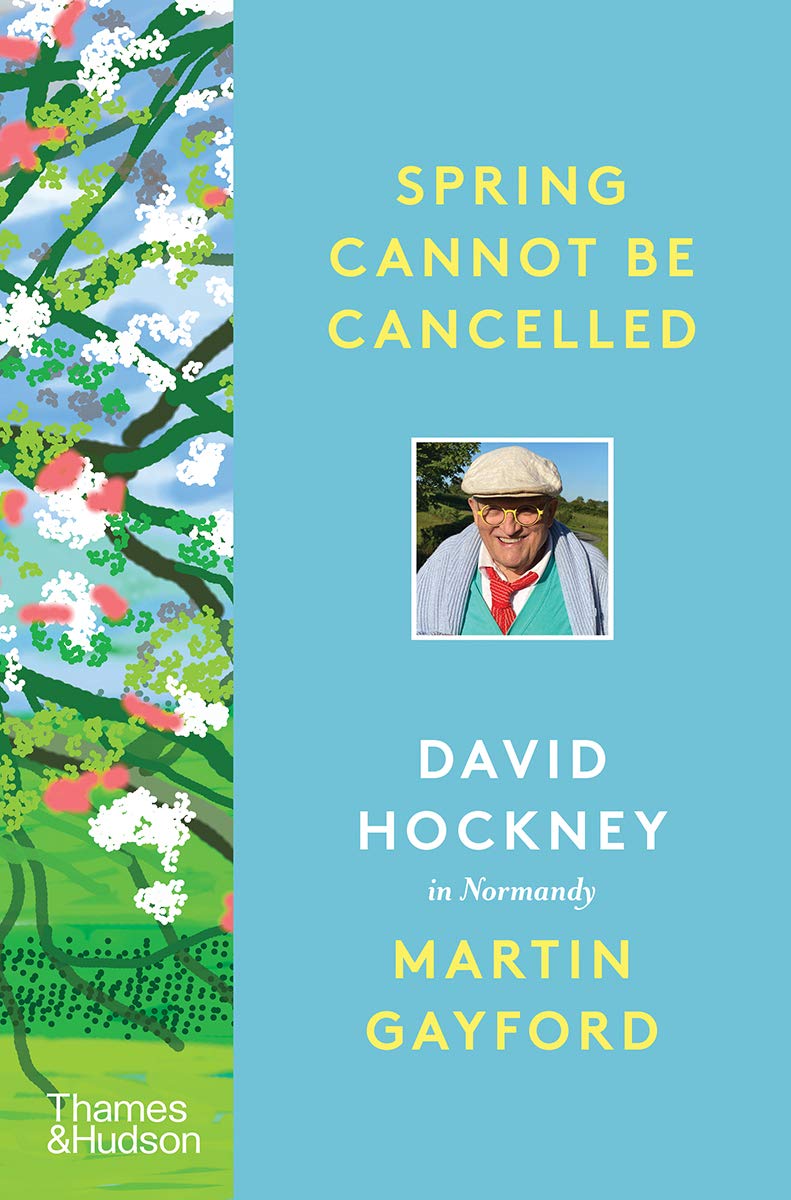 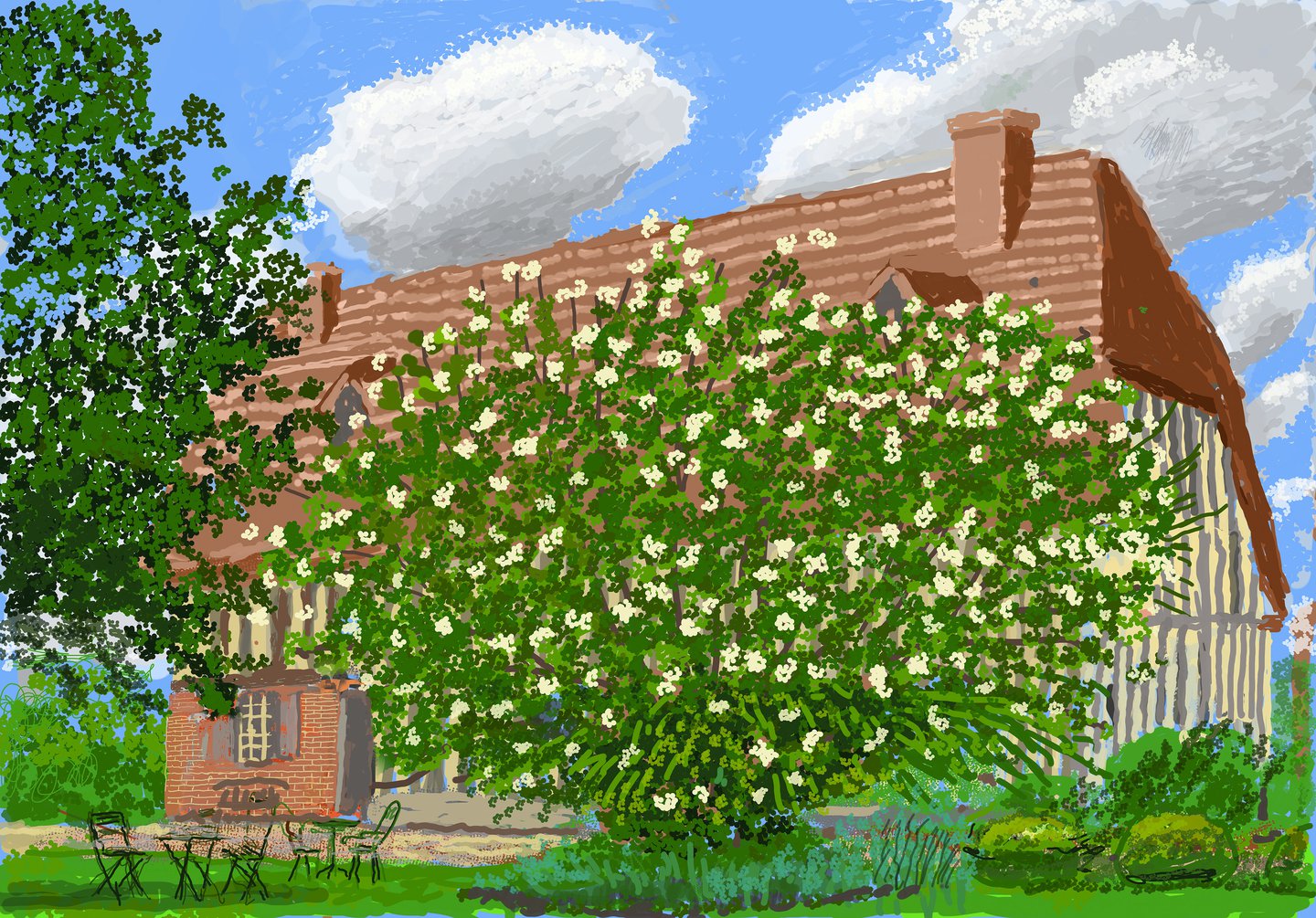 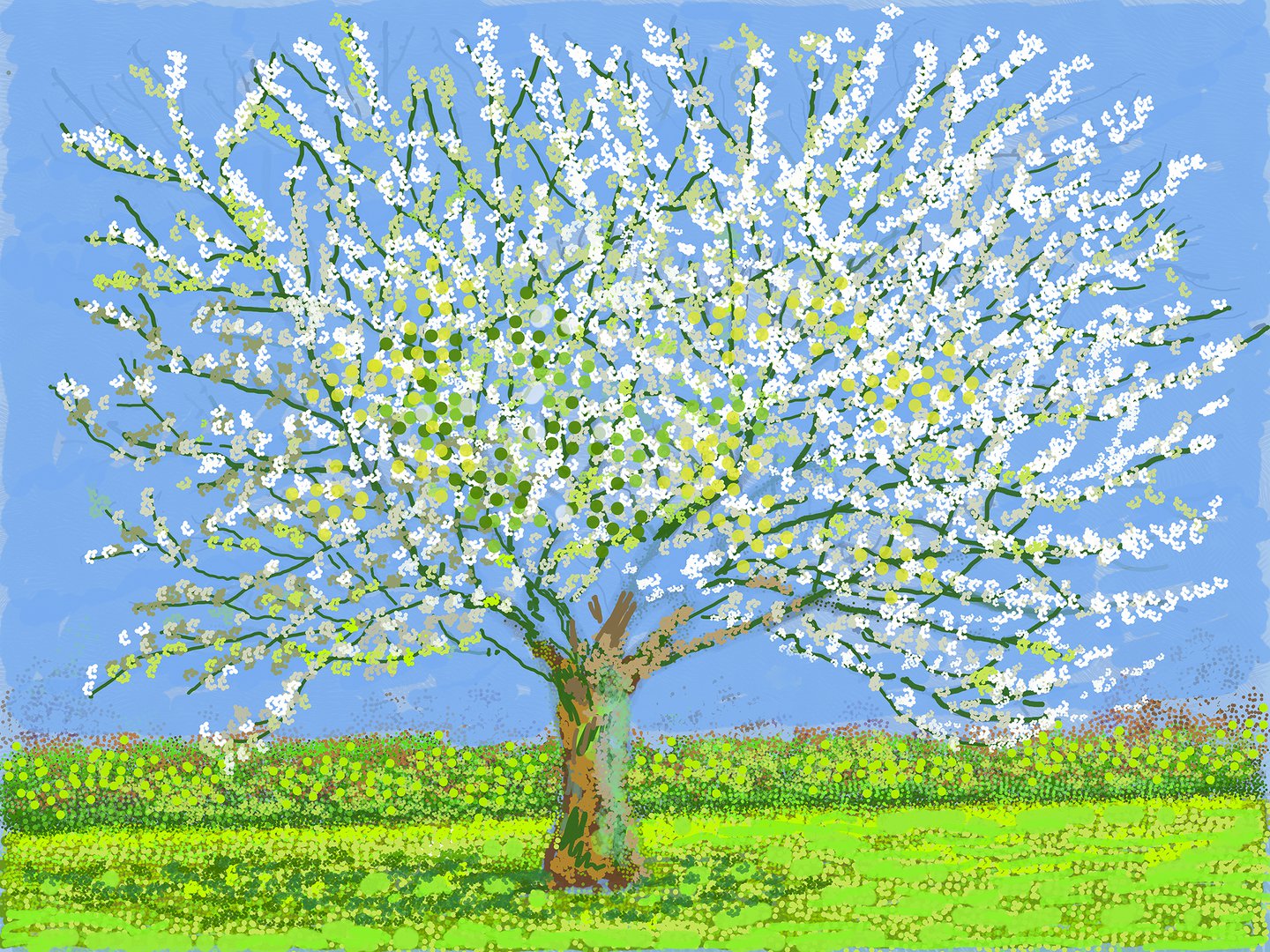 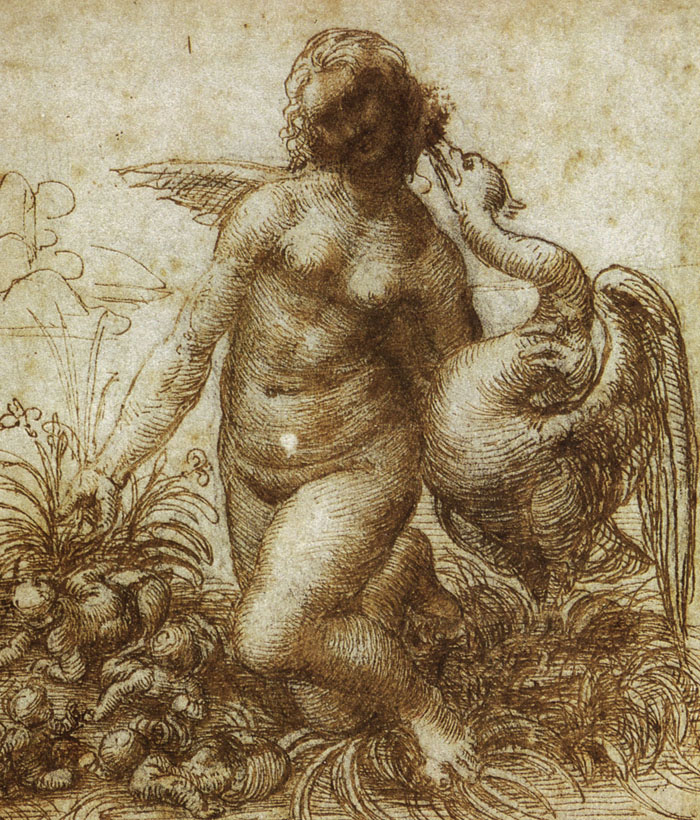 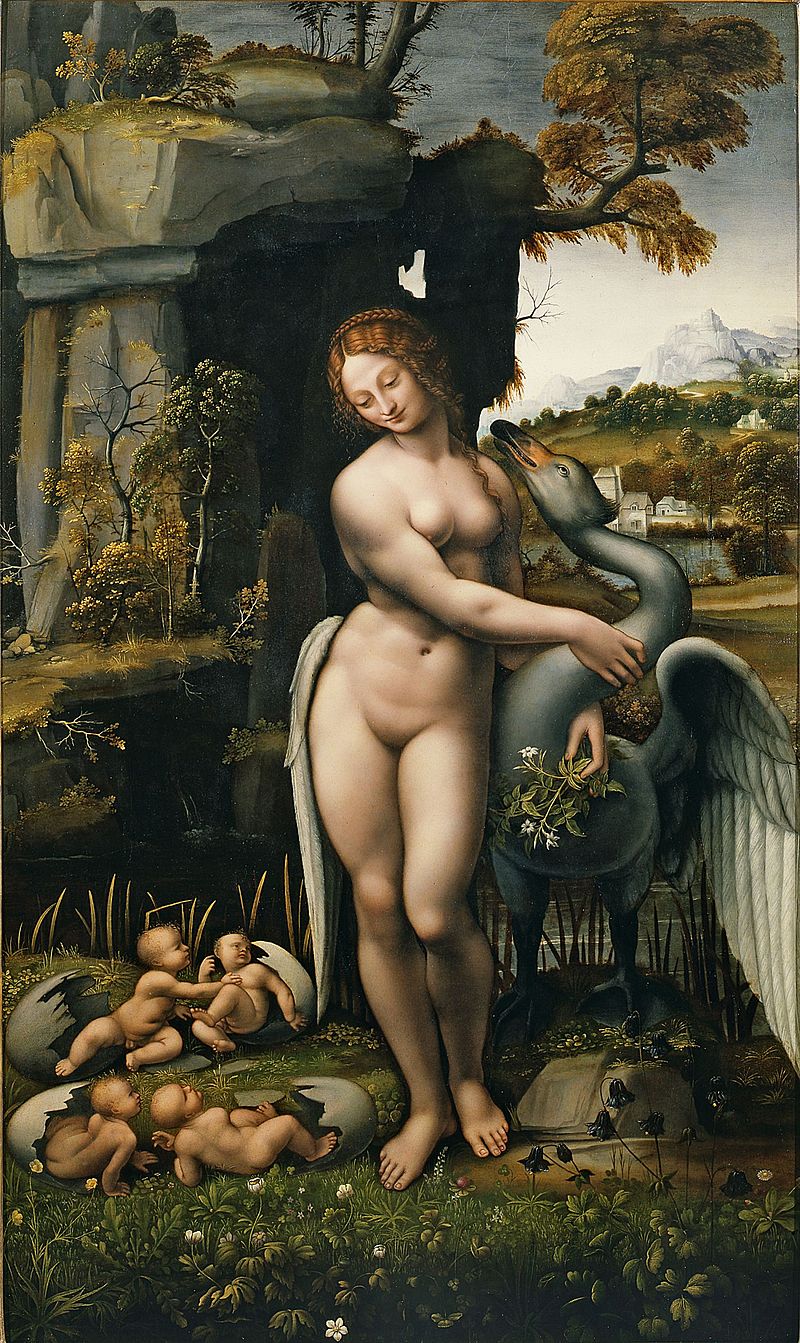 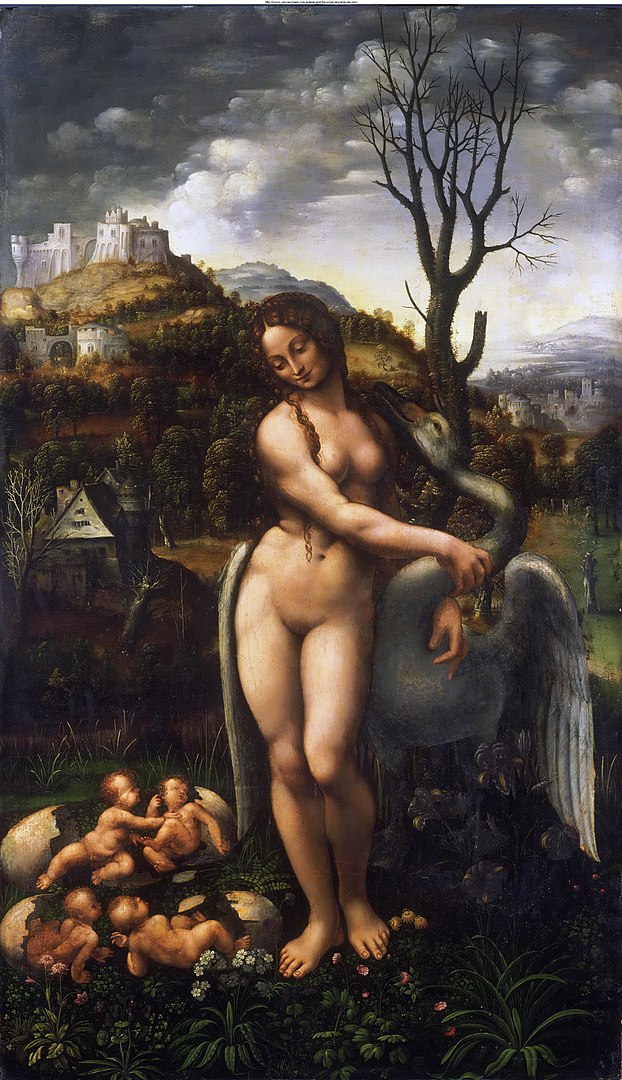 Leda and the Swan (16th century) by Anonymous, Philadelphia Museum of Art 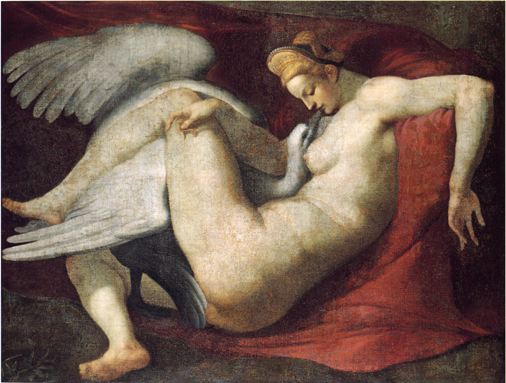 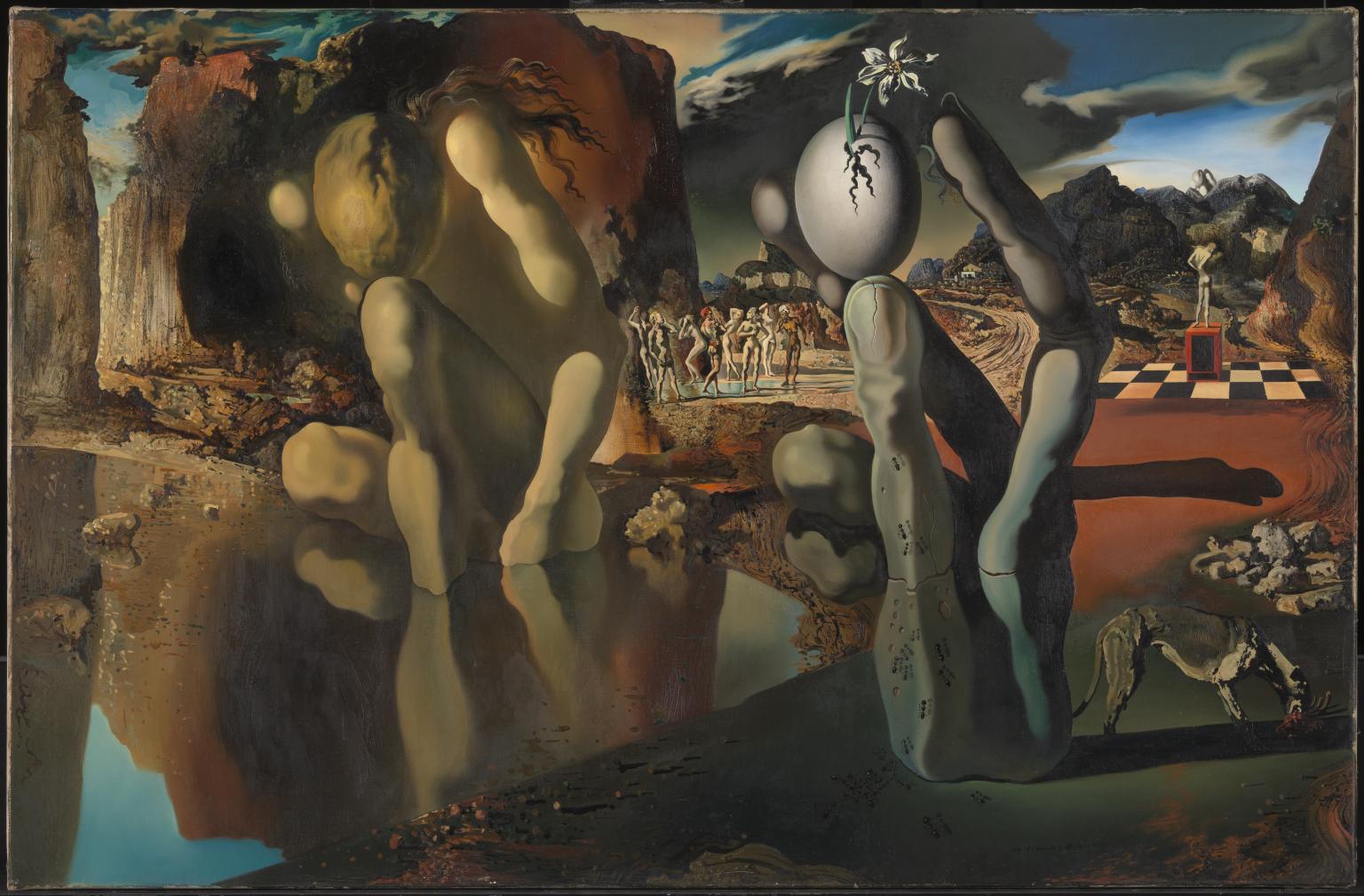 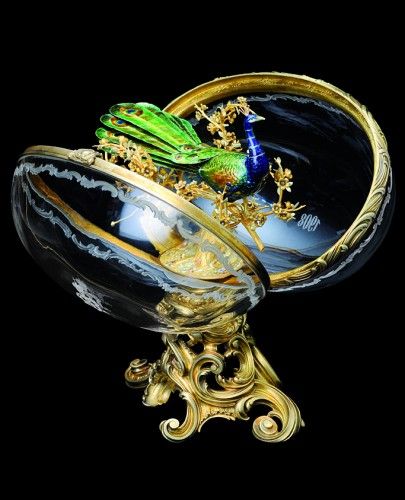 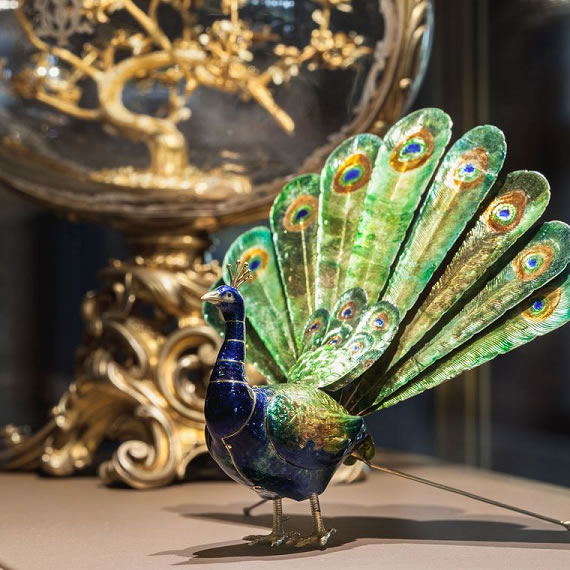 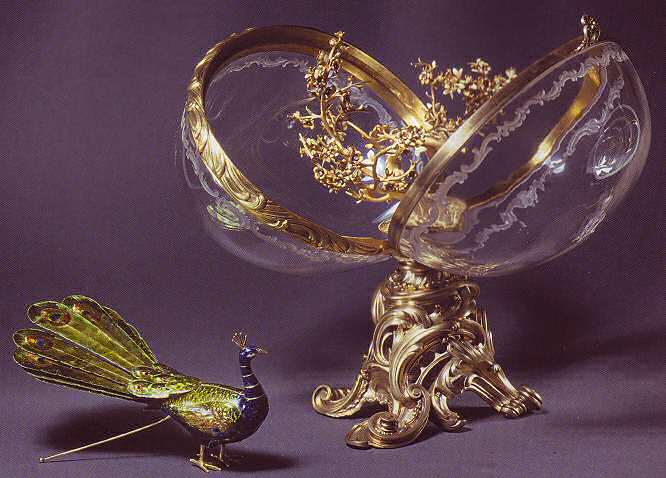 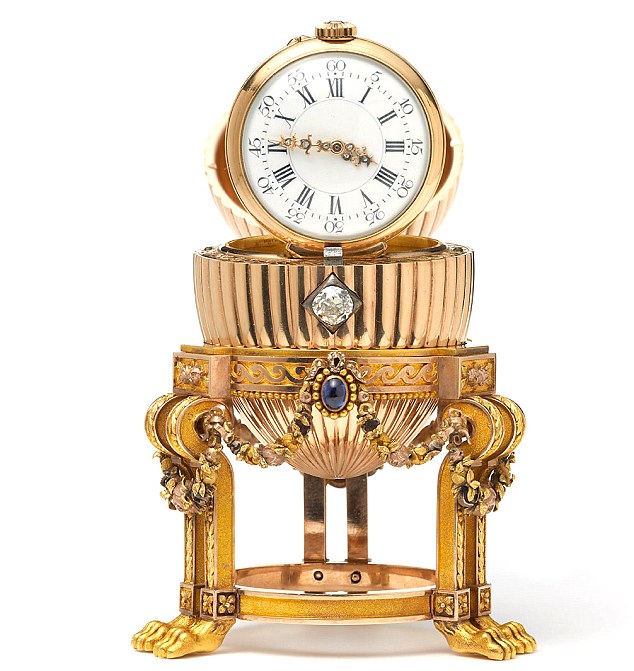 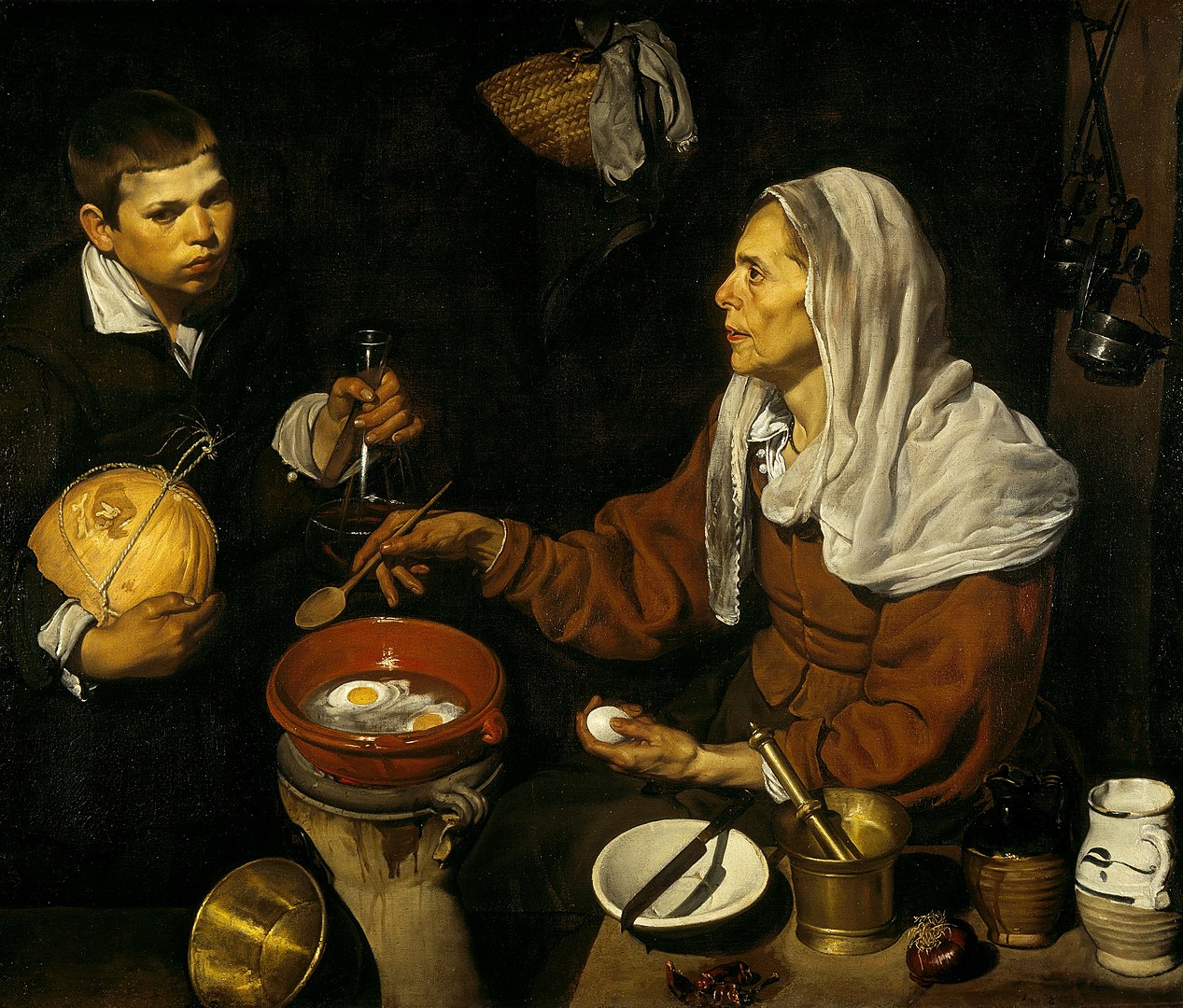 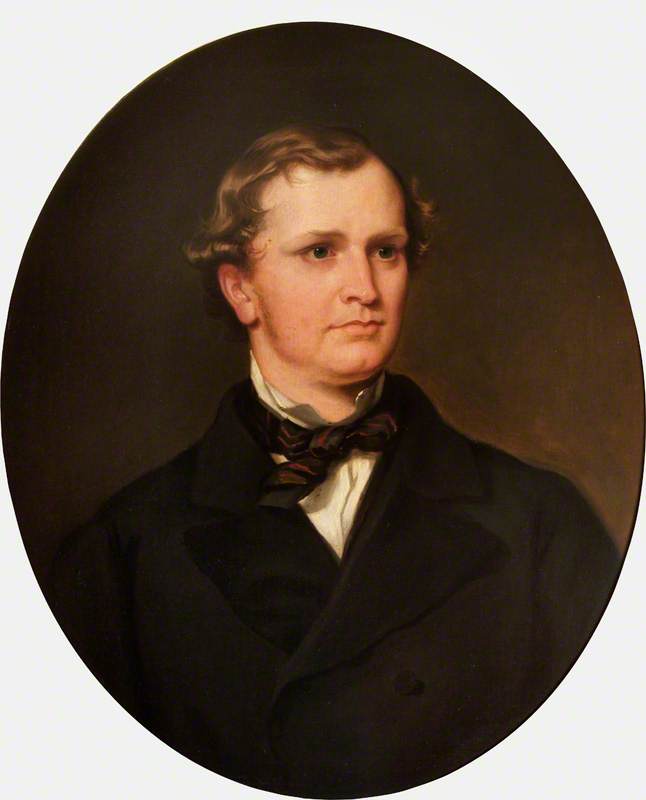 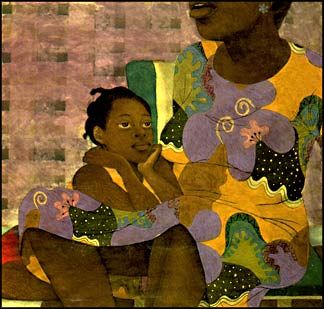 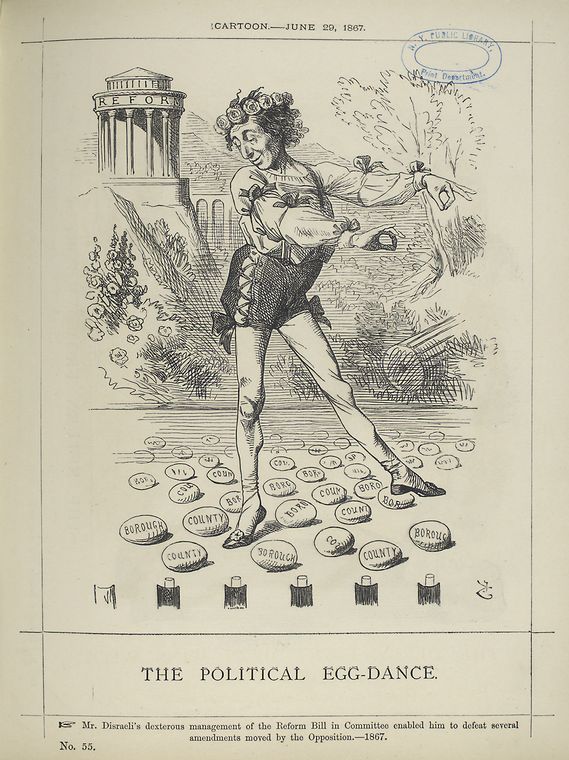