In a Line of Duty special, Waldy & Bendy get their collars felt, and then go head to head in the Battle of the Baroque! 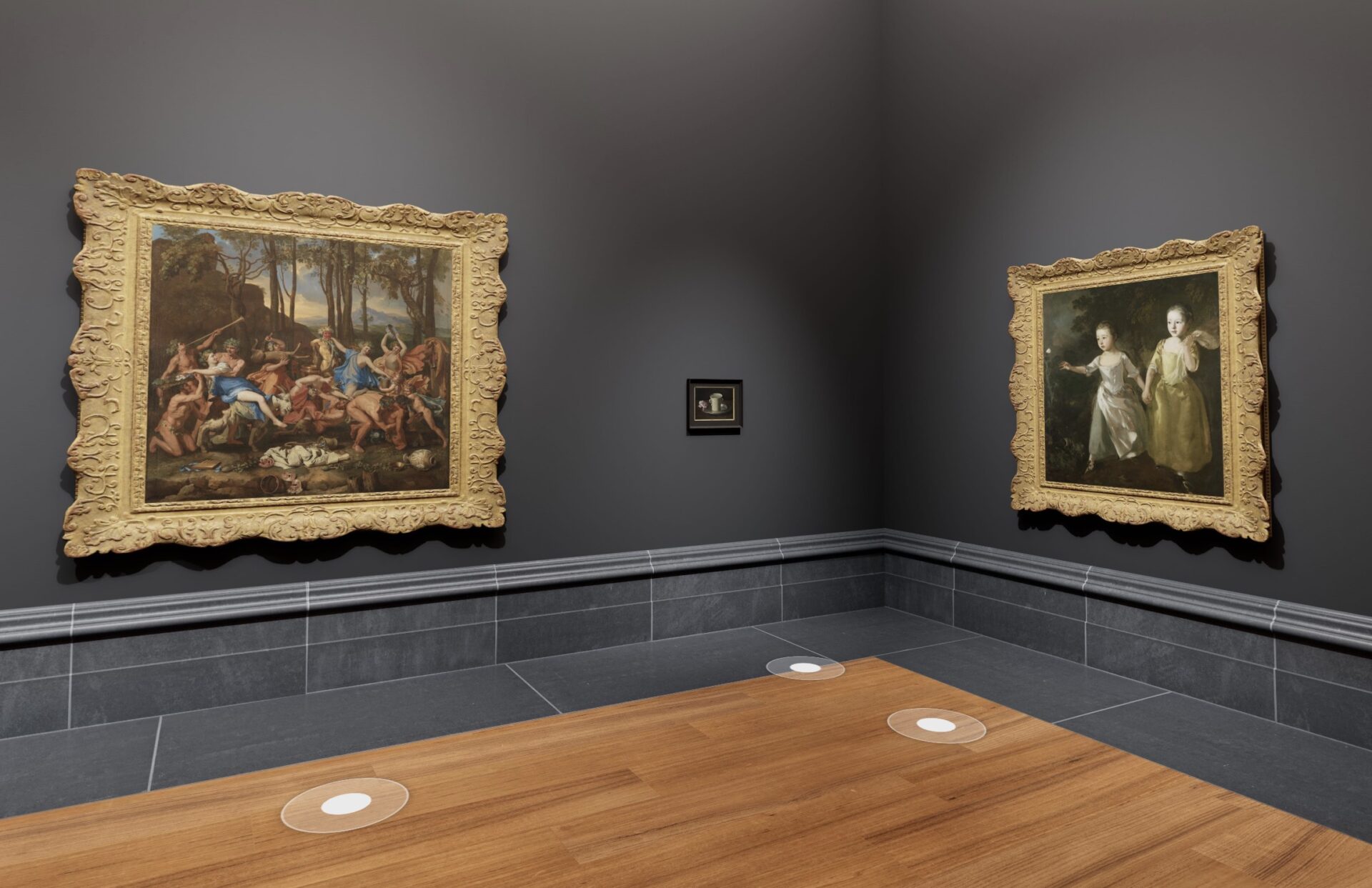 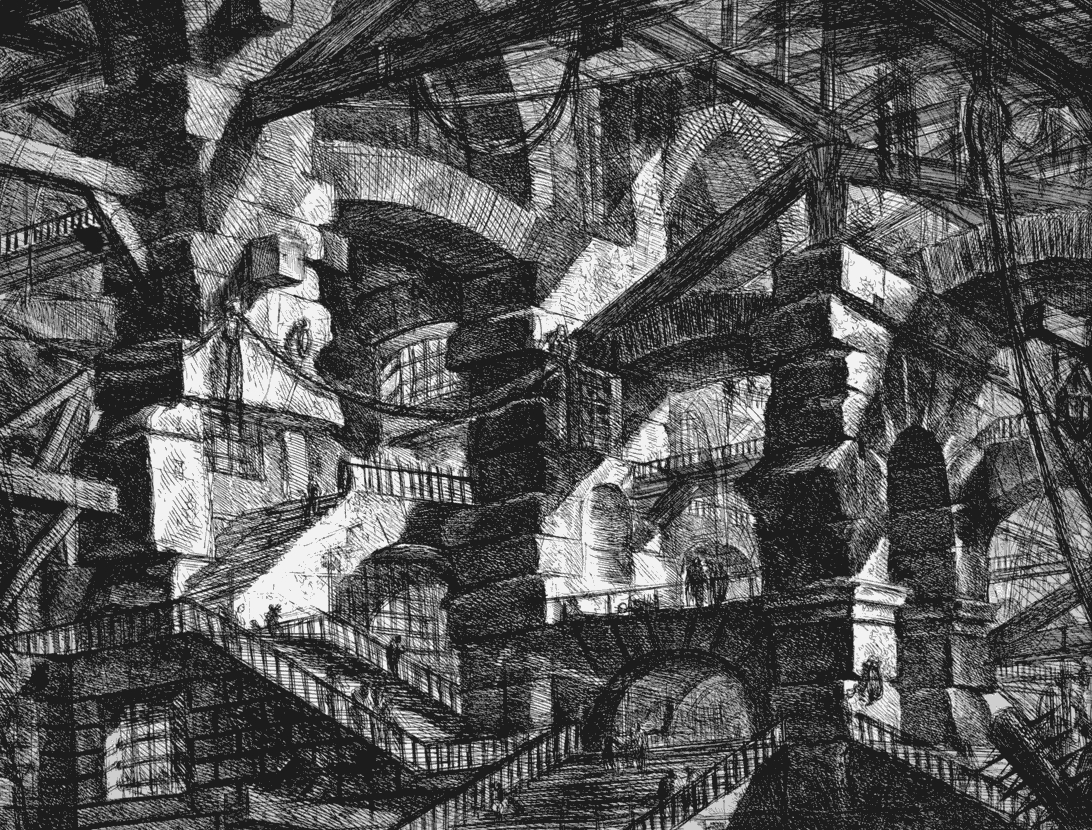 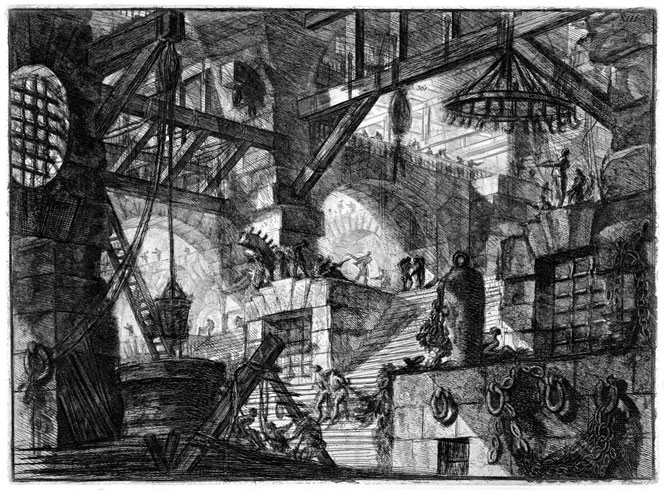 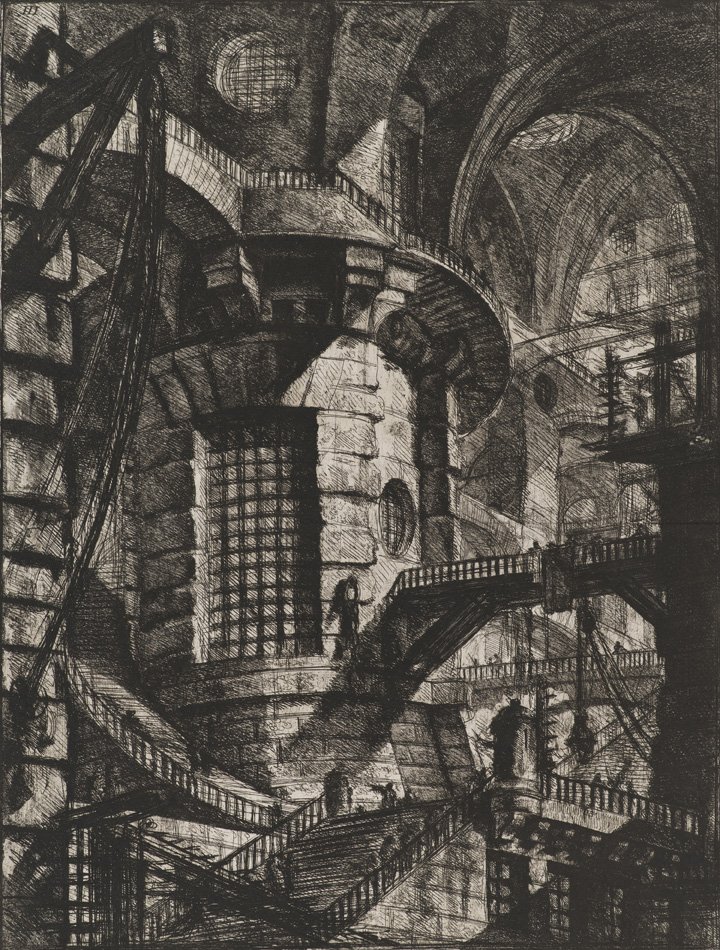 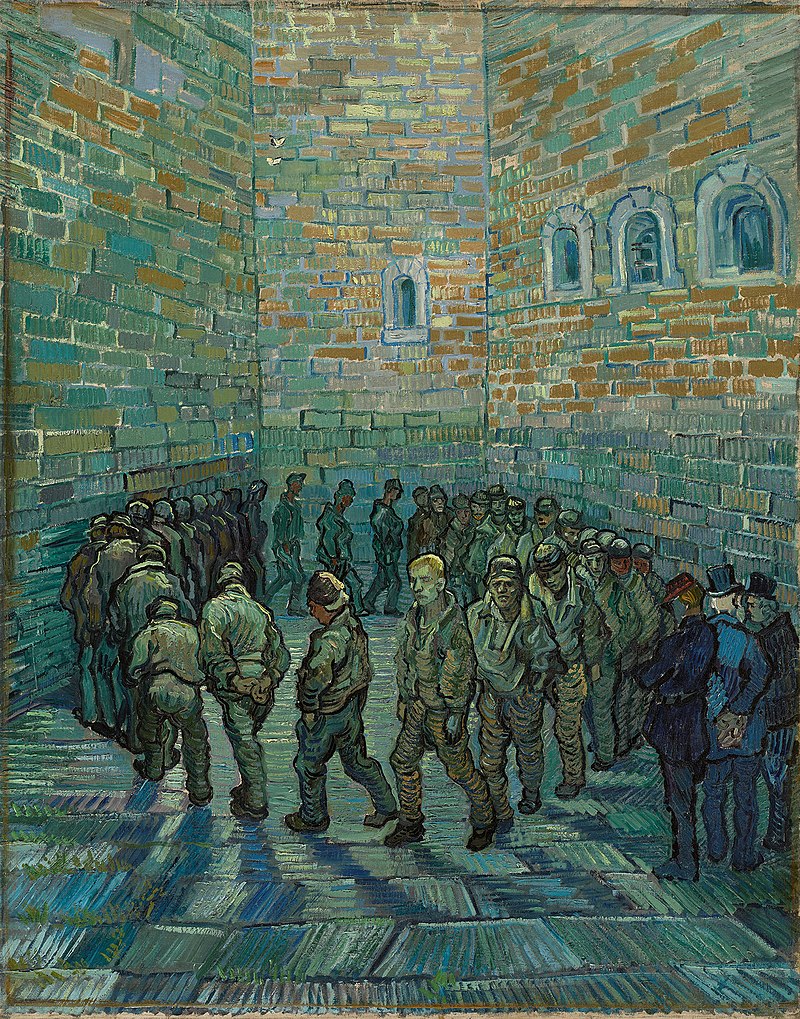 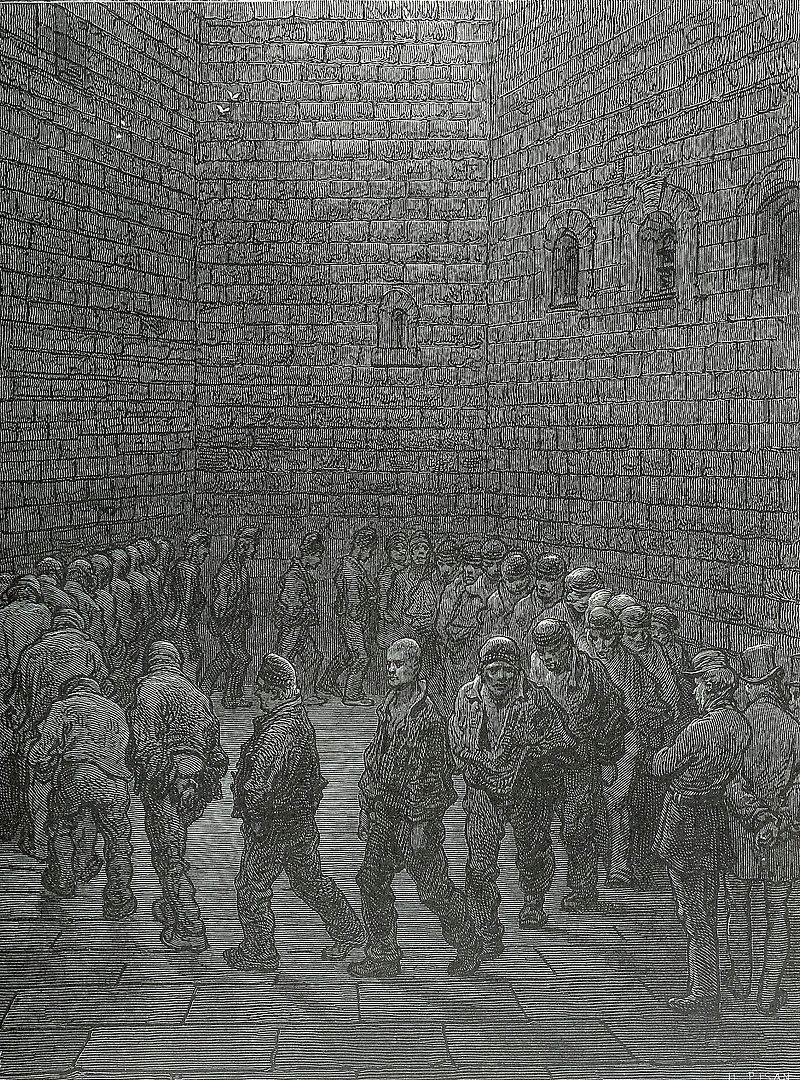 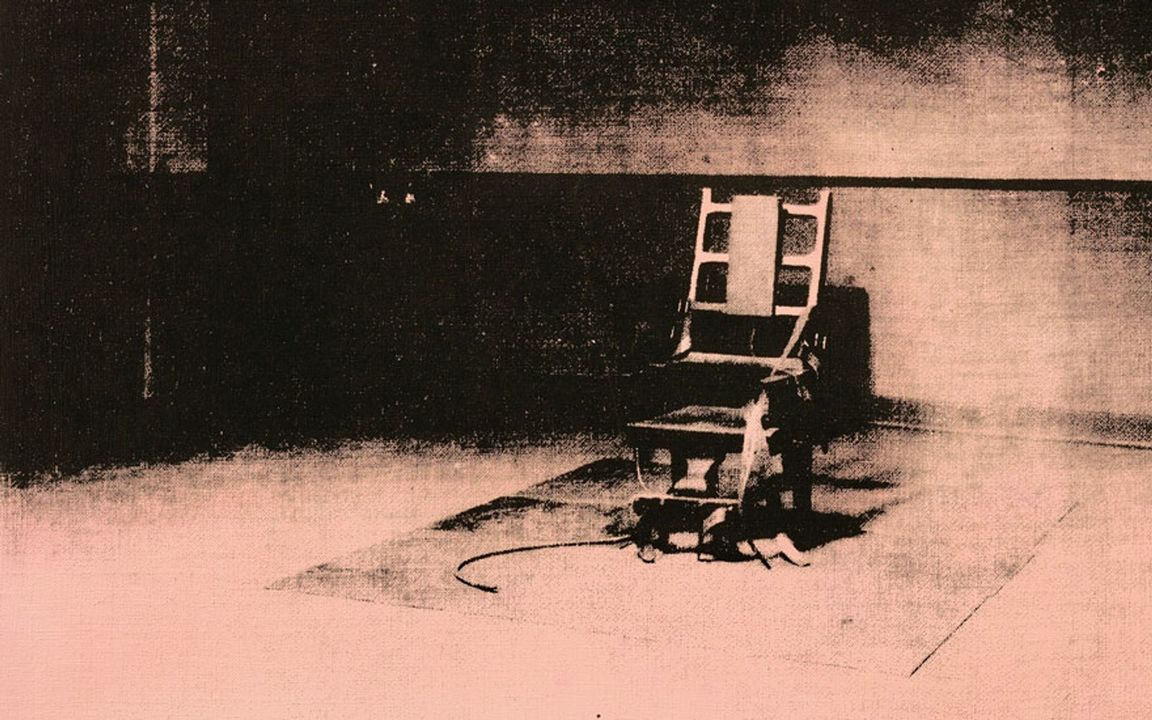 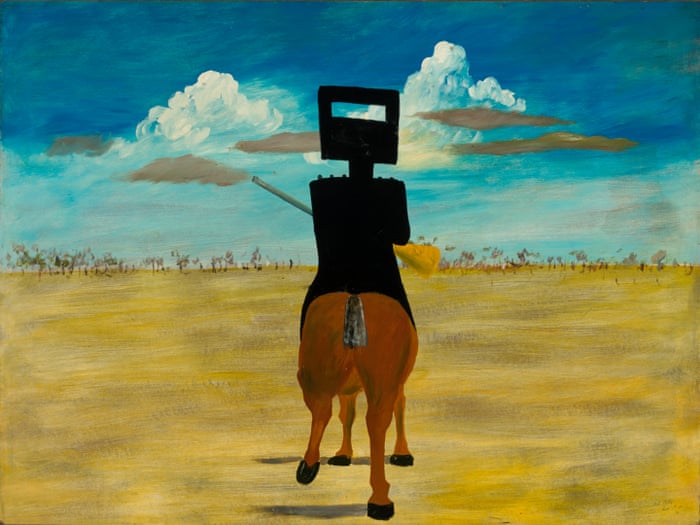 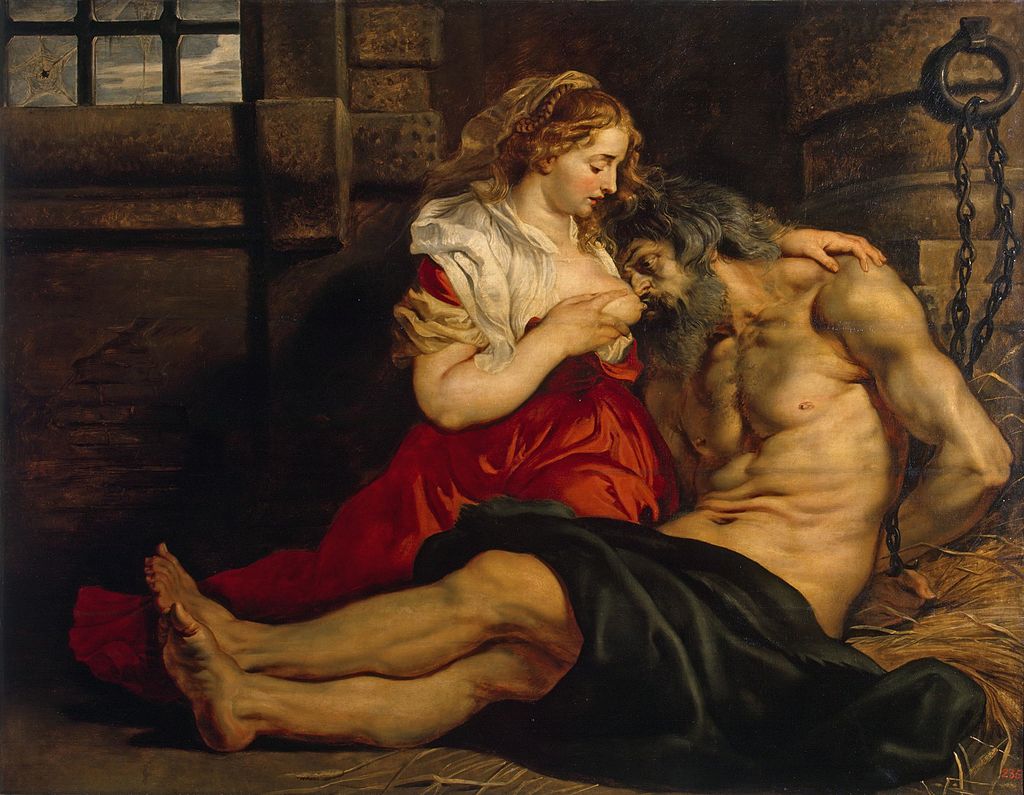 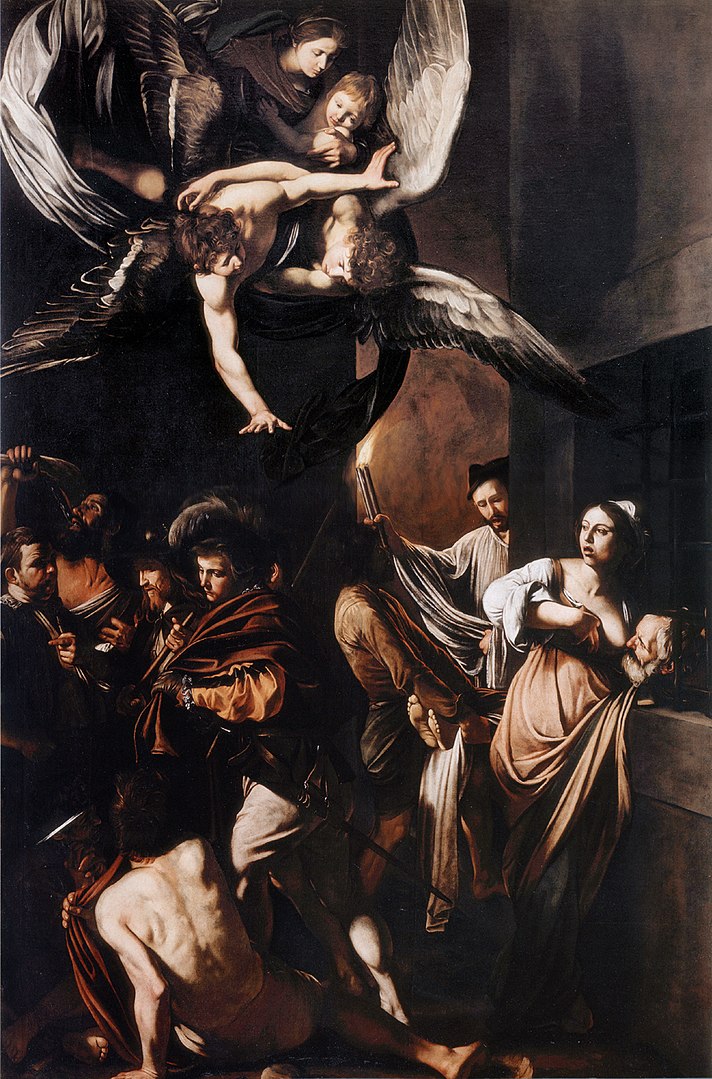 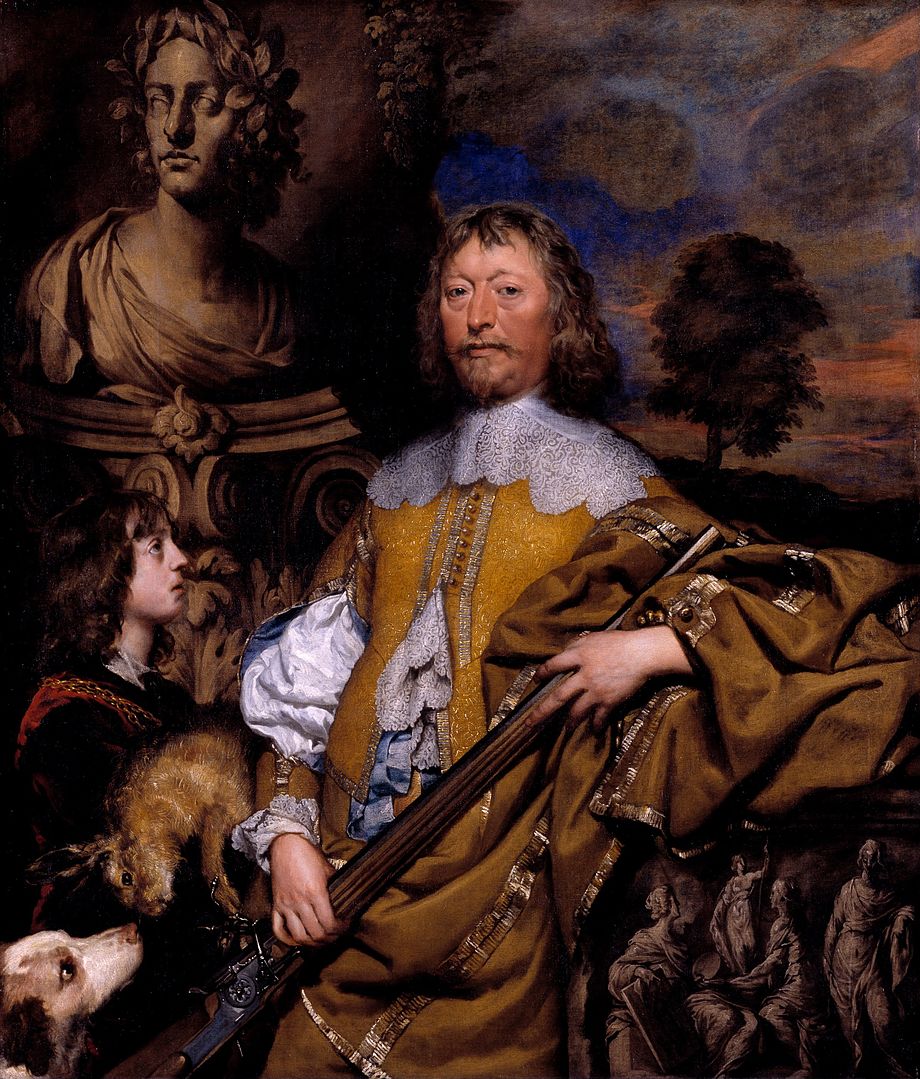 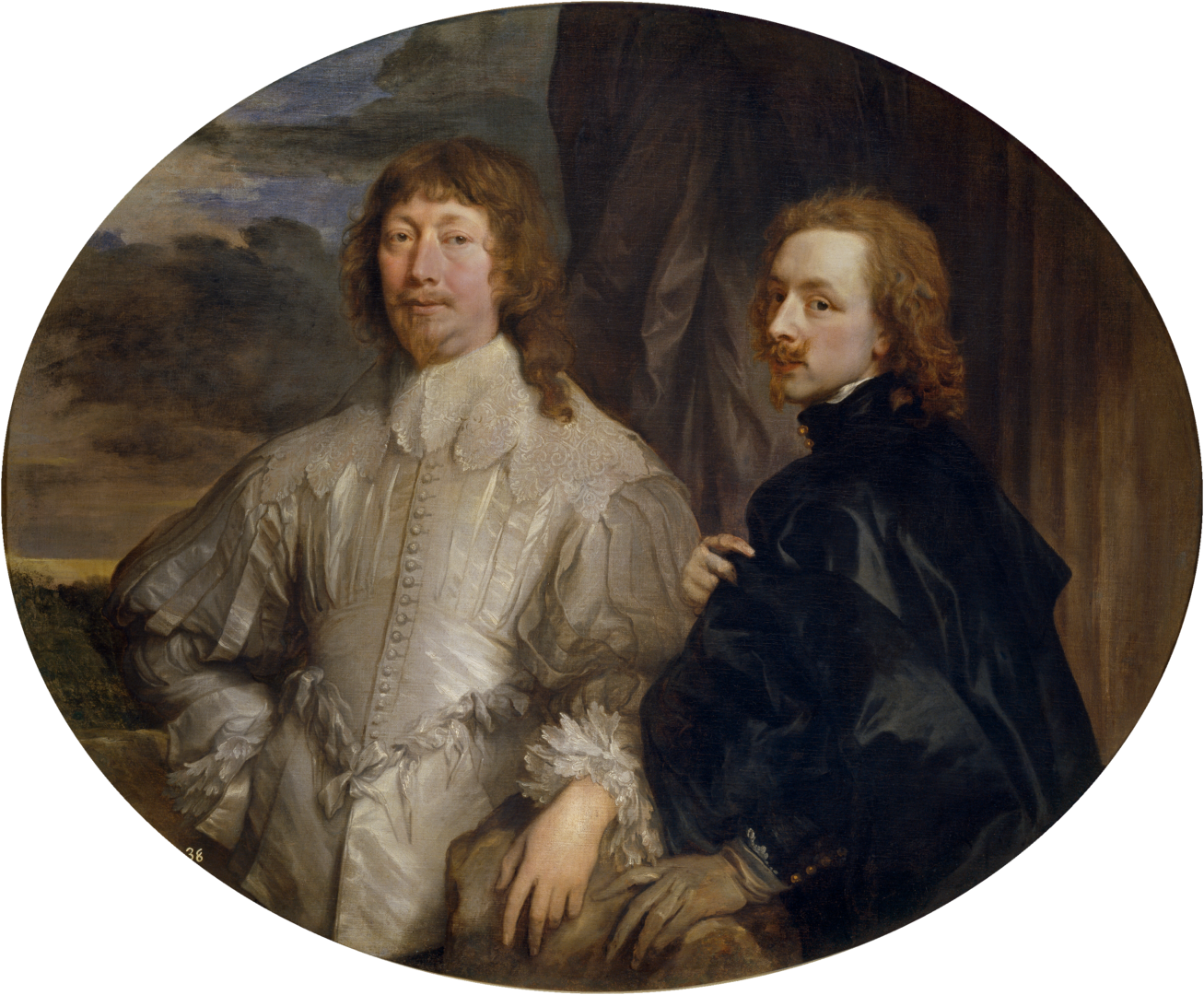 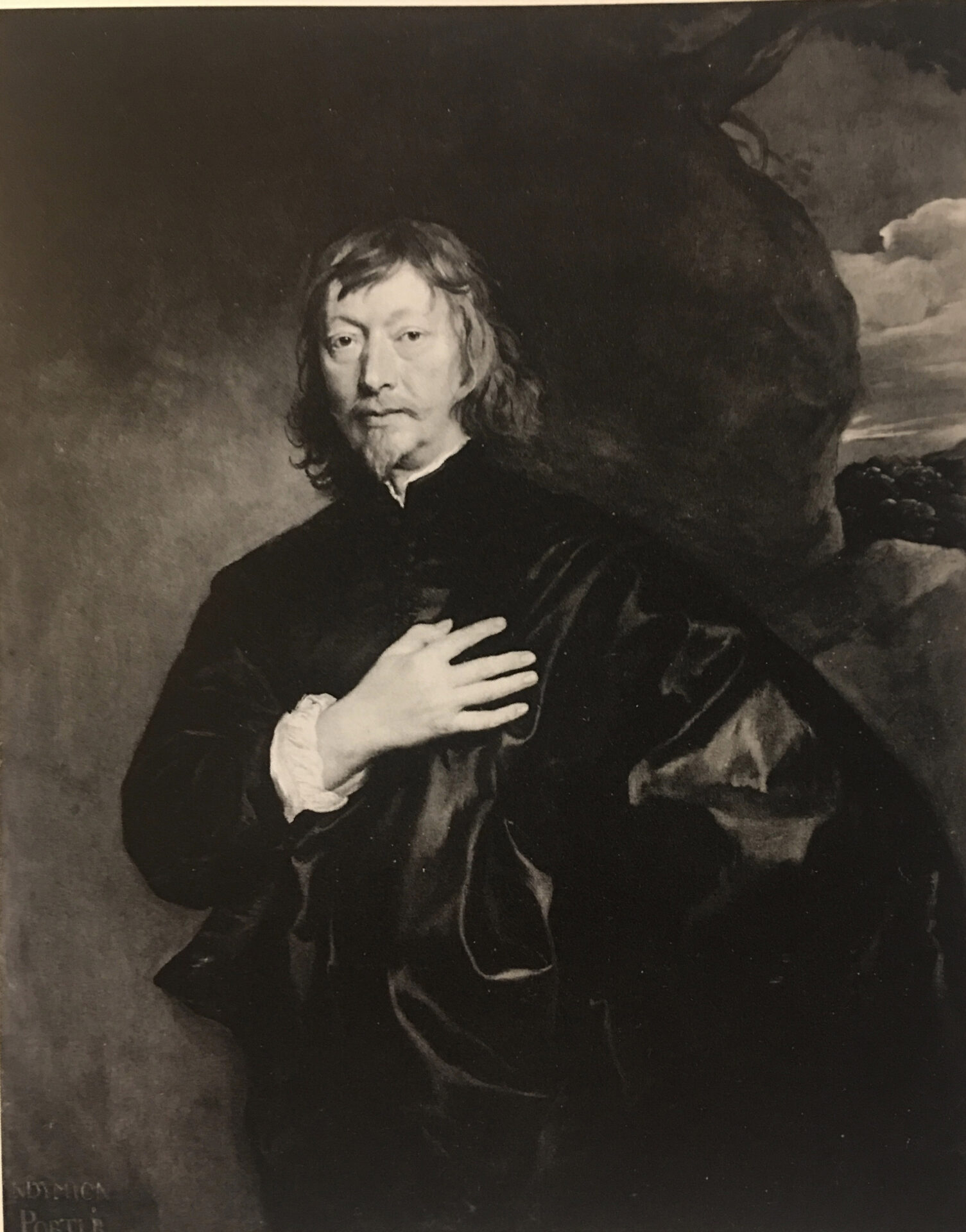 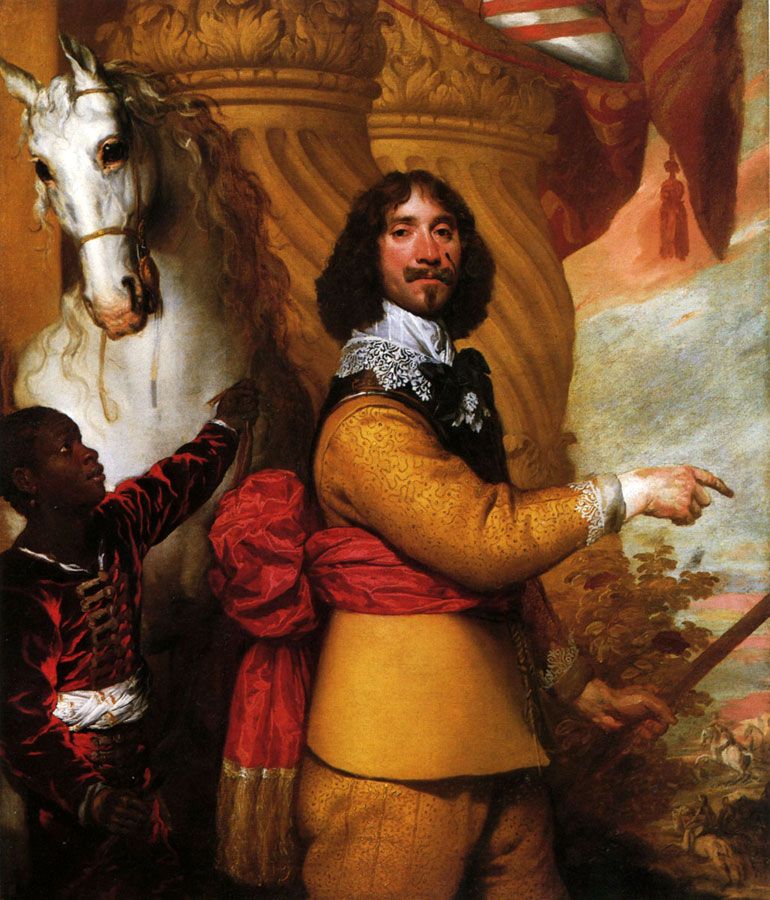 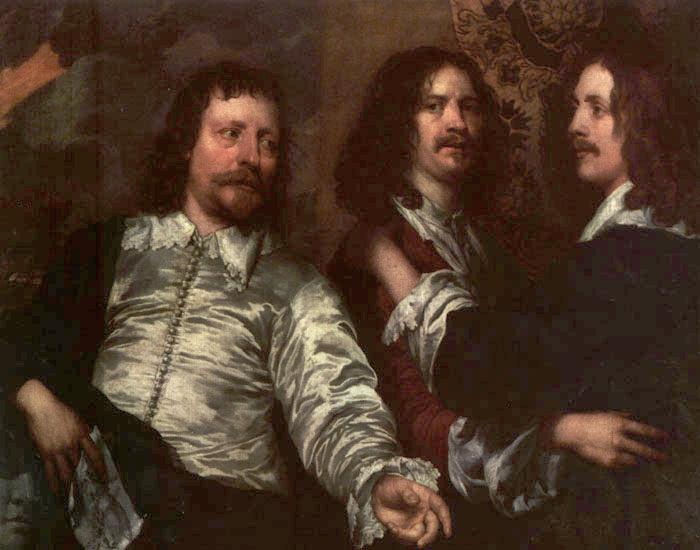 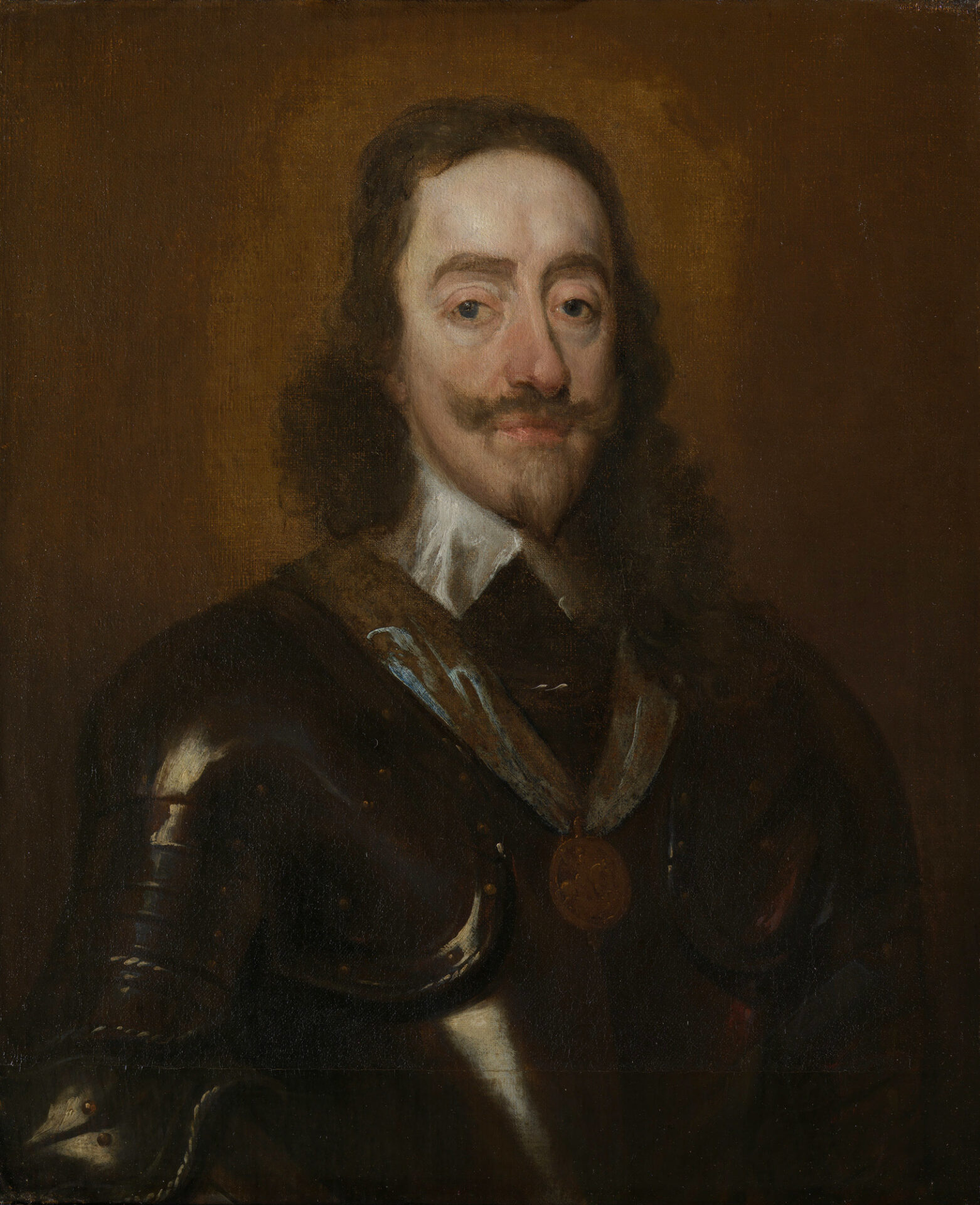 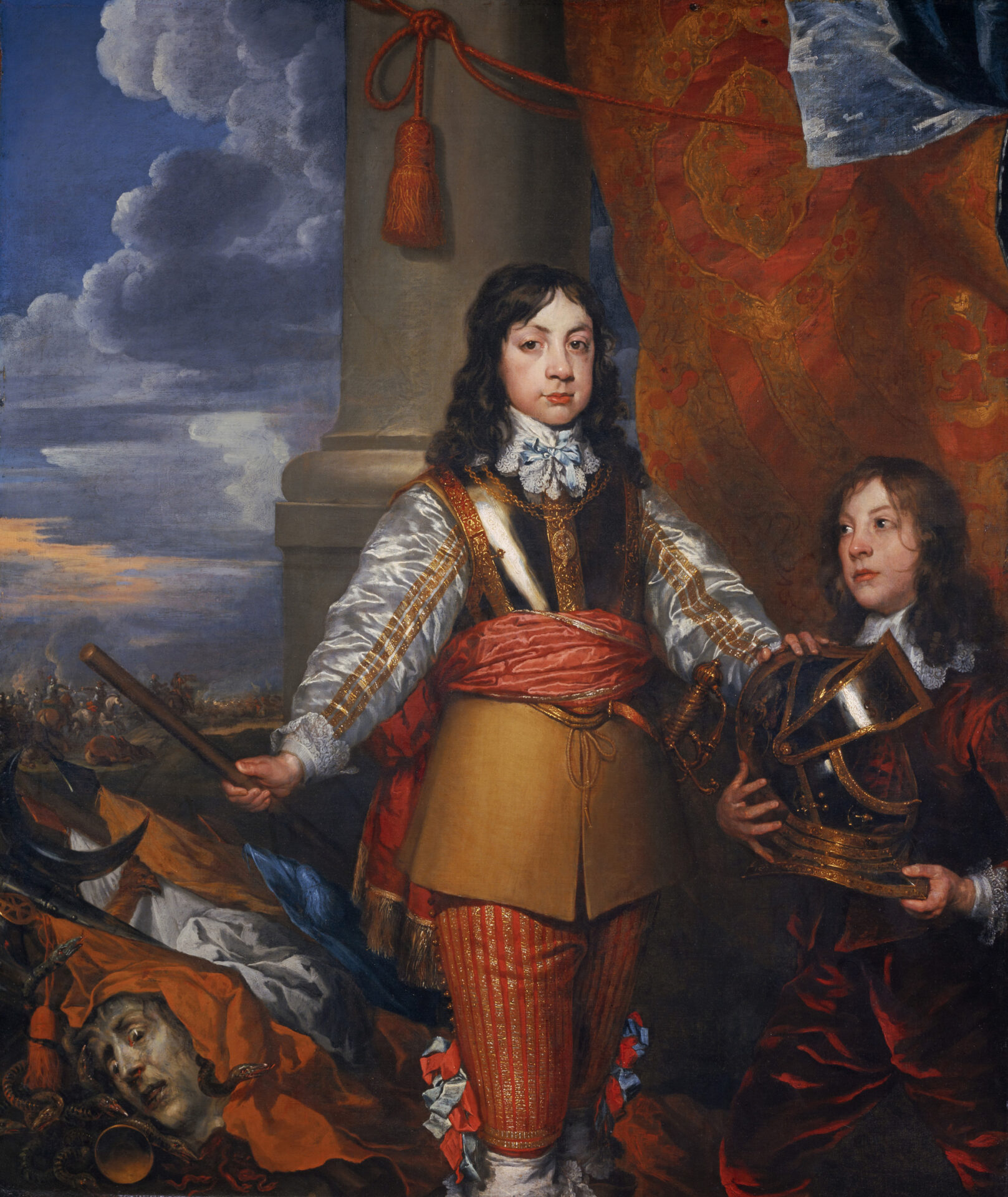 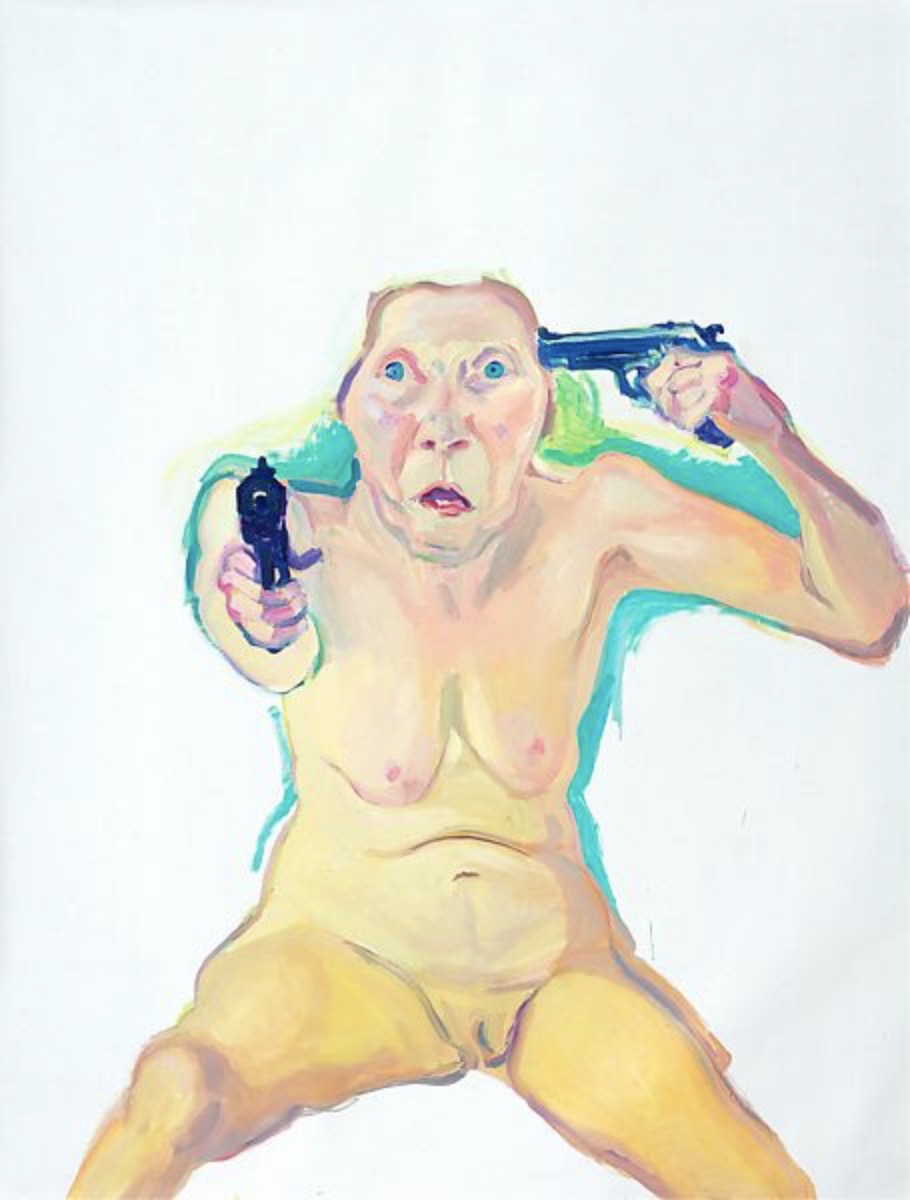